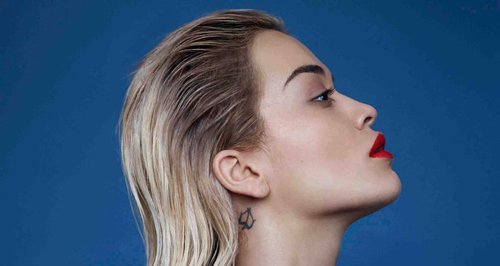 The 'Shine Ya Light' singer opens up on her relationship with the DJ during a new ELLE cover shoot.

Rita Ora has confessed she had never been in love and didn't think she was capable of falling in love until she met boyfriend Calvin Harris.

The female star told ELLE magazine that the Scottish DJ was able to get "something out of me that I never thought I had". 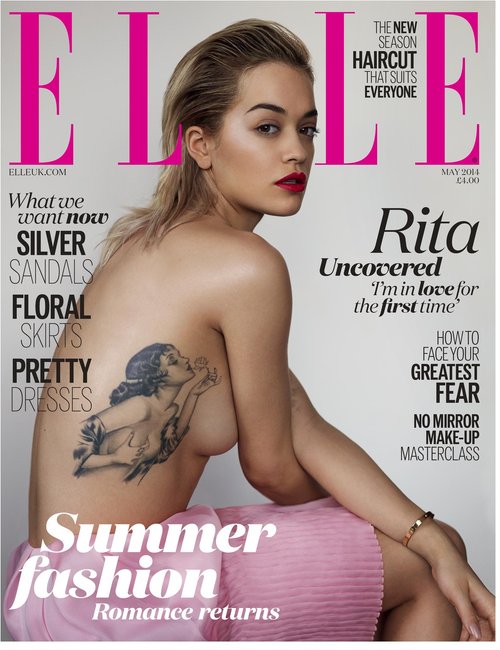 The pair have been dating ever since meeting at Capital's Jingle Bell Ball after our very own Max introduced them.

Talking about falling in love, she said: "I just didn't think I had it. I'd never experienced it before. And I was just like in the wilderness, thinking, 'Will it ever happen?'"

> WATCH: Rita Ora's 'I Will Never Let You Down' Video

Rita stopped by Capital this week to give her first play of new single 'I Will Never Let You Down' – which was written and produced by Calvin.

Talking about her new album, she added: "I didn't know what the f*** I was doing on my first album, let's be honest. 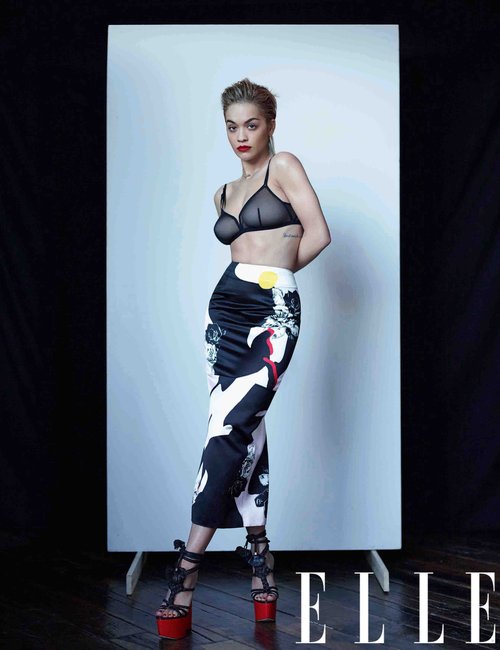 "I was a kid having the time of my life. And I made a party album – party and bulls***. This time, I’m still having a great time, but I'm in a great, loving place. Now I want people to see you can have fun and be in love at the same time."

Rita Ora releases her new single 'I Will Never Let You Down' on 11th May. The full interview appears in the May issue of ELLE.