They’re both nominated for the same award – but Charli XCX thinks her competition will pip her to the post on the night!

February is set to be a BIG month for Rita Ora and Charli XCX as they are both up for an award at the BRITs on 25th February – but Charli doesn’t fancy her chances against the competition!

Rita is  pleased to be nominated for a second year, saying, “I’m really looking forward to it, it’s always an honour to be nominated, I was nominated last year too but I never won. It’s just nice to be acknowledged for your work and efforts but if I win it will be the best feeling ever.”

Before the awards however, there’s always the question of the dress – but will Charli and Rita rock up in the same thing? Charli doesn’t think so, “I feel like our style is quite different, so I don’t think we’ll clash but I’m very last minute, I don’t really plan ahead because my brain is too full of other stuff. It’s always something outrageous, I hate boring fashion.” 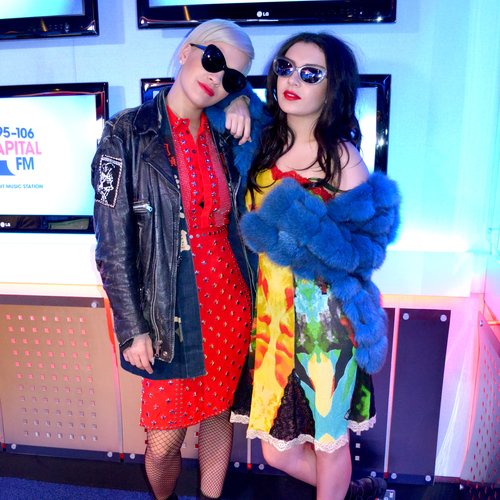