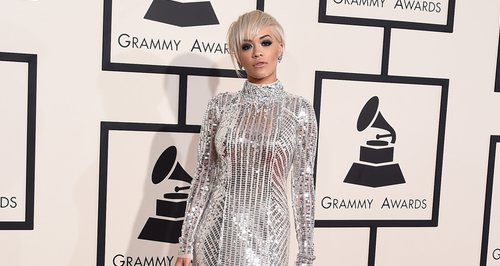 Rita Ora’s second album was due for release at the tail end of last year, so her #RObots were left wondering why it had been held back – and Rita has revealed that her decision to delay the album was due to her break up from Calvin Harris.

Rita told Nylon magazine, “I had a break-up, or whatever, and it really made me realise what I was trying to do. I had been fixated on this love fantasy, but really it wasn't like that, and I had to take myself back.” 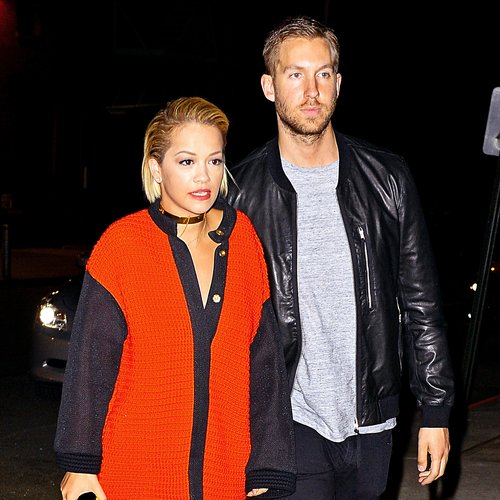 "For me, this was my moment where I had to be real and tell the truth and be honest. I love my pop songs, and I'm still gonna be pop, but this has just got a lot more depth to it."

As well as dealing with her break up while making her record, Rita decided to go down a sexier route than her debt album ‘ORA’.

She explained, “It's like, yeah, I grew up and I looked at my arse, and it got a bit bigger and I'm sexier now. Might as well flaunt it! I feel more womanly. I wanted the album to be dark and sexy, but still approachable, because I'm not a dark person."