The 'Party & BS' singer celebrates her home country in the video for her single "Shine Ya Light' from 'ORA'.

Rita Ora pays tribute to her birth country of Kosovo in the music video for her latest release 'Shine Ya Light'.

The empowering video opens with Rita being introduced on stage in the country to a huge cheer from the audience, who wave banners saying how proud they are of the pop star.

The 'R.I.P.' singer is then seen performing on top of a rooftop and walking through the city streets backed by some of the local children.

Rita then sings from the back of a motorcycle as she and a group of other bikers ride through the capital city Pristina, before giving a final concert performance while standing on top of the letters 'NEW'. 'Shine Ya Light' follows 'R.I.P.' and 'Party & BS (How We Do)' as the latest release from Rita's debut album 'ORA'. 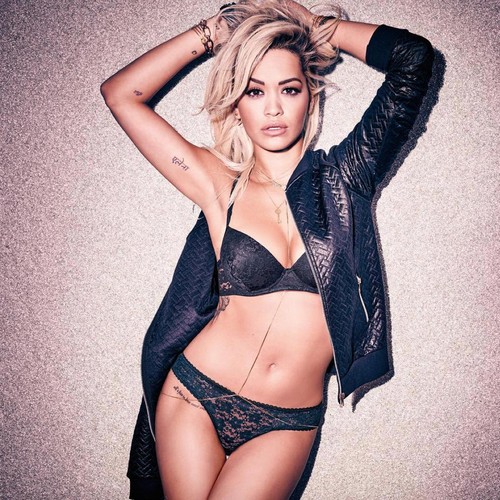 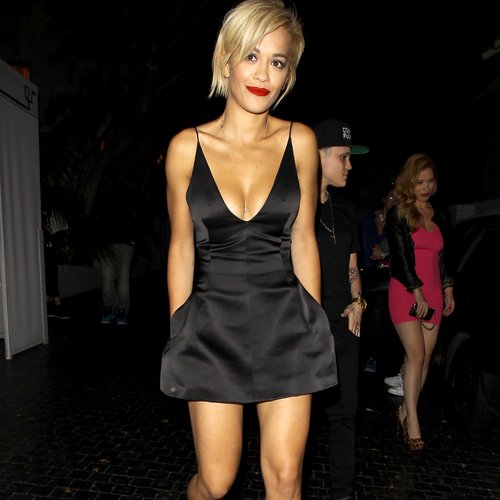