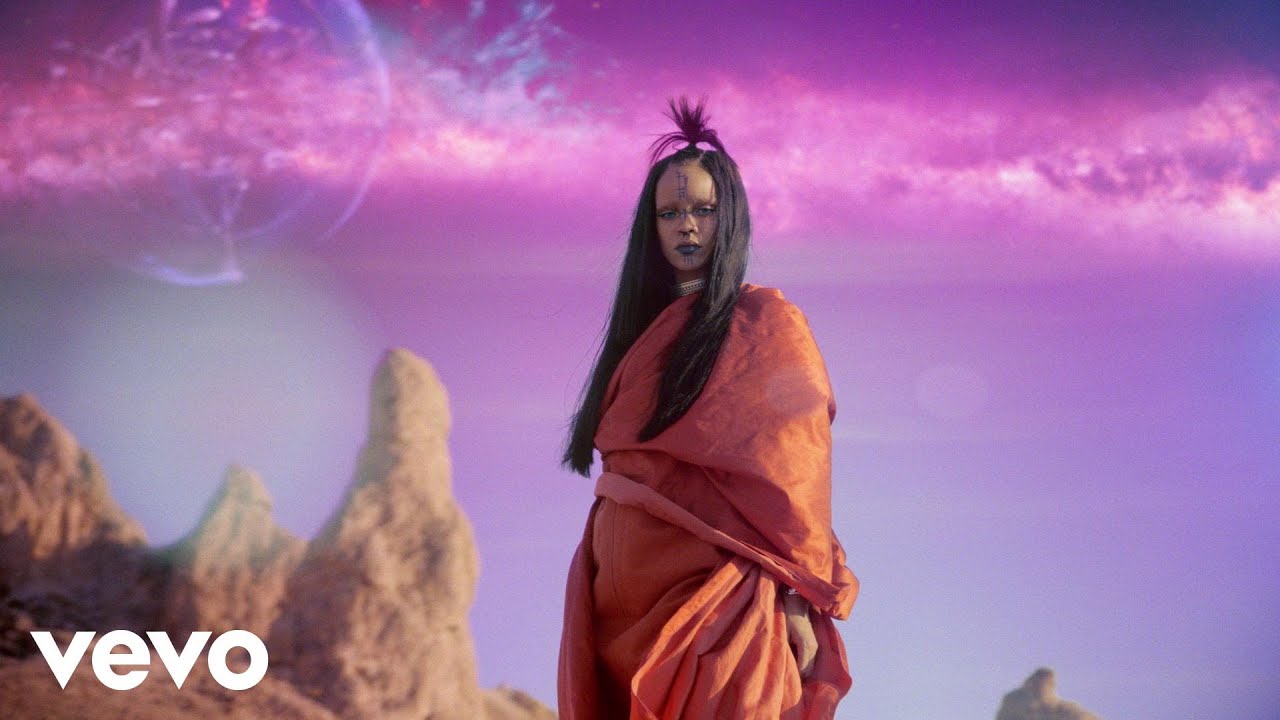 Rihanna - Sledgehammer (From The Motion Picture "Star Trek Beyond")

A MASSIVE ballad like this deserves a MASSIVE music video. And believe us when we say that this has done the song justice.

Rihanna's latest single 'Sledgehammer' comes from the movie Star Trek's original soundtrack... But this song didn't have any old music video. Oh no. 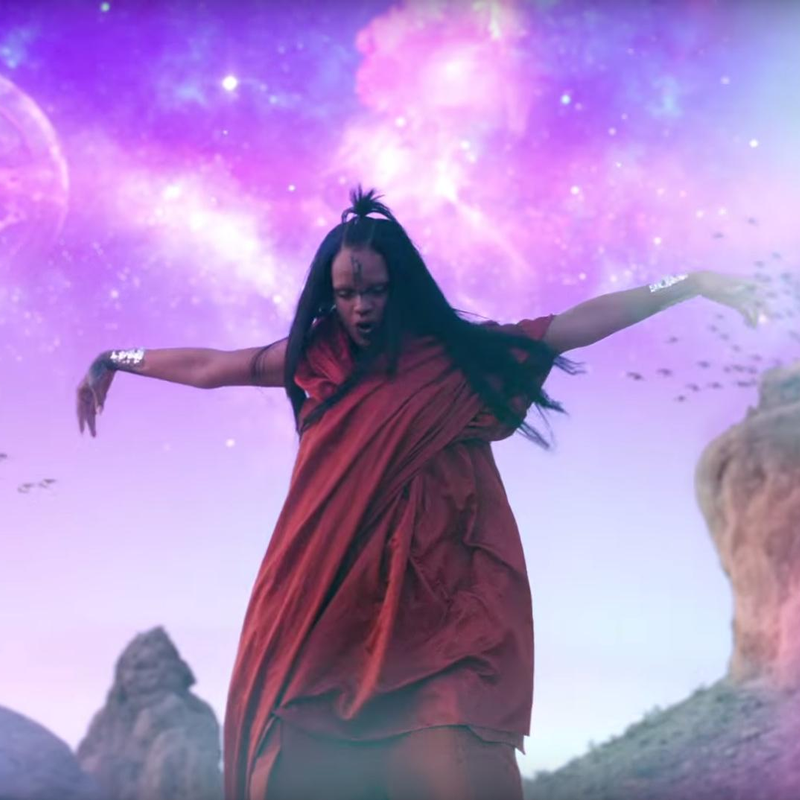 Being a huge fan of the sci-fi franchise herself, Rihanna channelled her inner-Spock and the video features mystical purple orbs and some incredibly cool futuristic outfits... As if we expected anything less from RiRi.

Rihanna teased the video for 'Sledgehammer' on Twitter earlier this week.

#SLEDGEHAMMERVIDEO tomorrow! 1st ever #IMAX music video debut at 9AM EST then watch @TIDALHiFi & @VEVO at 10AM EST! pic.twitter.com/uaupAsd1WG