Rihanna Catches #WorldCupFever... But Which Country Is She Backing? 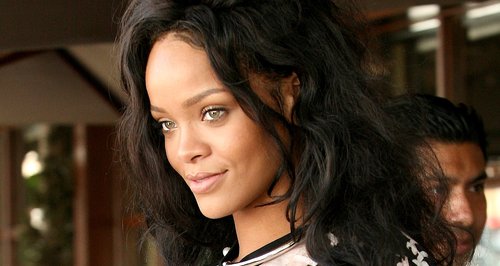 The Bajan star seems to have revealed which two teams she wants to win the trophy this year.

Seems #FootballFever has well and truly caught up with Rihanna… because she's watching ALL of the World Cup 2014 matches.

The 'We Found Love' superstar seems to have put her stock in Germany and Portugal this year, and tweeted her followers throughout last night's games to show her support.

She seems more than happy when Germany beat the US 1-0, while couldn't get enough of Portugese football hunk Cristiano Ronaldo either.

2 great games at once

Will Rihanna's World Cup backing help either of these teams to glory?