Tom Ford Says Rihanna Is An "Inspiration" For His Designs

The esteemed designer speaks about the "rock star" persona of the 'You Da One' singer.

Designer Tom Ford has revealed that he uses Rihanna as a "point of inspiration" for his collections.

The Bajan Star was praised for her "rock-star" demeanor and ability to look good in anything she wears.

"Whenever I'm working on a collection, everything does have to be real, and those outfits are real to me. If I think, 'OK, who is wearing this and where is she going?'

"And I think, 'OK, that's Rihanna, and she's going to her lawyer's office in that all-black outfit and she's hung over and that's why she's wearing those glasses. Yet she's still a rock star'."

Check out a picture of American designer Tom Ford below: 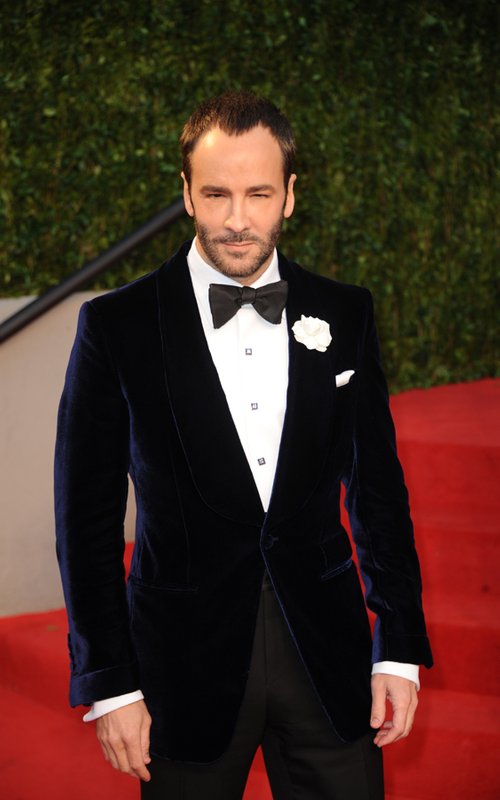 The designer most recently teamed up with Justin Timberlake for the launch of his new album 'The 20/20 Experience'.

Meanwhile, Rihanna is attempting to get better after cancelling another two shows on her 'Diamonds' world tour due to illness.

She was pictured leaving a doctor's office in Beverley Hills yesterday (16th April) before eventually postponing her Dallas gig.