Rihanna appears to be winning her battle against laryngitis and bronchitis in time to perform at the Grammys.

Ri-Ri was spotted at the Gucci and RocNation Pre-GRAMMY Brunch in LA despite her illness and looked as stunning as ever.

The star is expected to perform a Love The Way You Lie duet with Eminem at the Grammys.

From there it's a quick hop over the Atlantic to perform at the BRITs on Tuesday night but that performance also has some doubts around it.

The 22 year old was planning a raunchy performance of her new single S&M but it seems organisers want to hear to tone down and remove some of the more risque lyrics as the show is going out live.

A source told today's Mirror: 'Rihanna is fuming about the situation - and it's left Brit bosses in a panic over what she will do on the night. She may scrap performing S&M altogether nowa nd choose to do a "safe" pop number to keep the prudes at bay.' 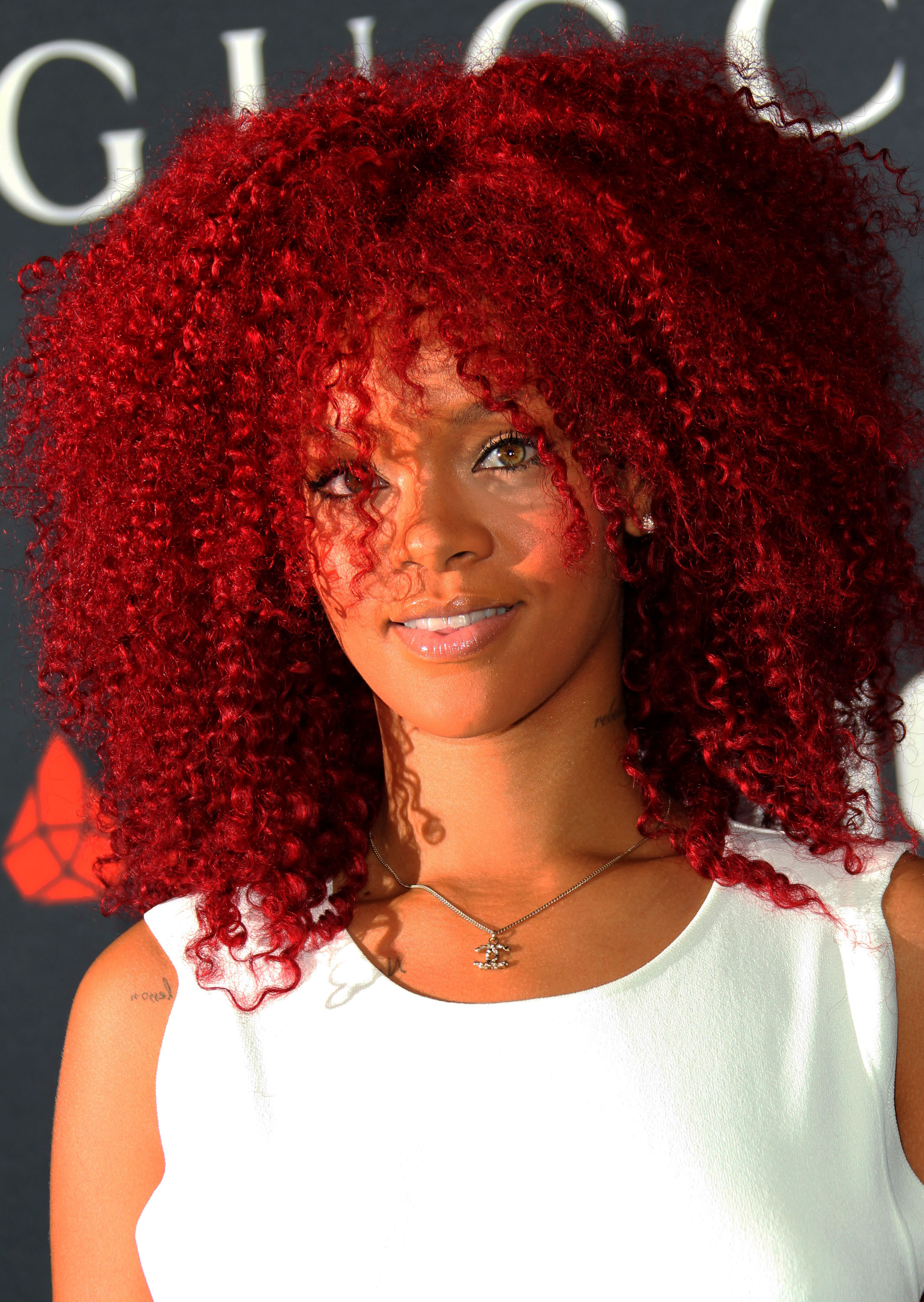