RiRi’s back and her new track is definitely going to be a fan favourite!

Rihanna fans get ready – she’s back with a brand new track called ‘Sledgehammer’, and from the looks of it we have QUITE a music video to look forward to, too!

One Fan Got A Rihanna Cake And The ENTIRE Internet Isn't Happy...

Rihanna took to Instagram to tease the new song – which is set to feature on the Star Trek Beyond movie soundtrack – and the full song dropped today.

‘Sledgehammer’ was written by Sia and the track itself brings back some seriously classic RiRi vibes – and it’s the first time Sia and Rihanna have worked together since ‘Diamonds’.

#SLEDGEHAMMER @StarTrekMovie fans, be up tomorrow by 8am EST for a special premiere! pic.twitter.com/5ANOYlE4ba

‘Sledgehammer’ apparently took two years to complete as Rihanna tweeted back in 2014, “You’re just another brick and I’m a sledgehammer.”

You're just another brick and I'm a sledgehammer #barz

One thing’s for certain – this is going to be stuck in our heads from now on… RiRi knows how to make a hit! 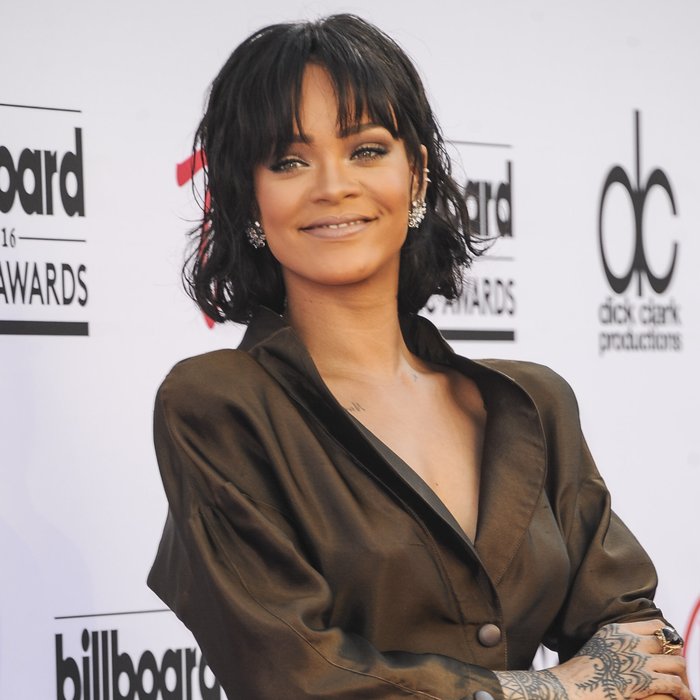