The 'We Found Love' singer was seen out with model Cara Delevingne in London the night before.

The 'You Da One' singer has previously caused upset on the start of her latest world tour by arriving late in Canada.

Fans were still taking to Twitter to praise her gig at the LG Arena in Birmingham.

One wrote: "Rihanna performing at the LG Arena in Birmingham tonight. Late start but good show."

Check out a picture of Rihanna out in London the night before below: 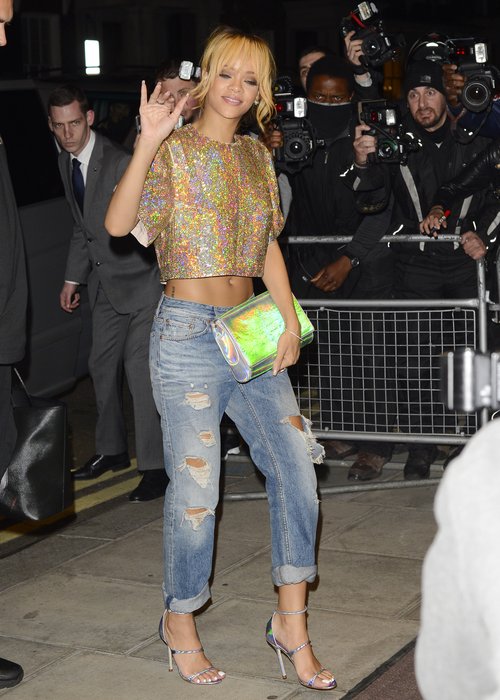 Some couldn't hide their disappointment, writing on Twitter as late as 10.15pm saying "turning up to your own tour is just a no no."

The Bajan star has been seen out on the previous evening with close friend and supermodel Cara Delevingne as the pair partied in London.

Justin Bieber also caused similar controversy earlier this year when he hit the O2 Arena stage late in London for his 'Believe' tour.