Rihanna Gets Sassy In Trailer For New Animated Film 'Home' 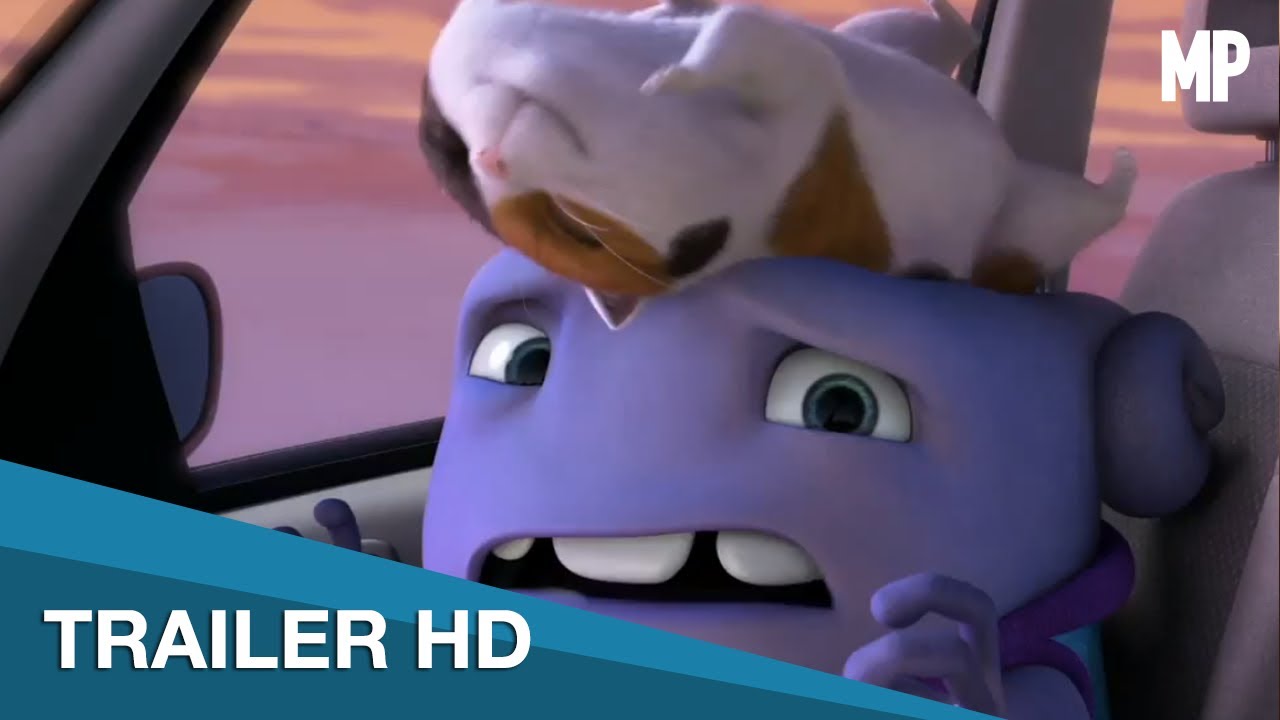 See Rihanna in action in the trailer for her next Hollywood movie project.

Rihanna gets to go into full-on sassy mode in the new trailer for her next Hollywood project, an adorable upcoming animation called Home.

A far cry from her movie debut in the action-packed 2012 blockbuster Battleship, RiRi's new project comes from the hilarious minds behind animated films like The Croods and How To Train Your Dragon.

Rihanna plays a confident young girl named Tip in the film, who finds herself teaming up with a loveable alien misfit named Booc, though we reckon the breakout character will be Tip's dancing pet cat, inappropriately named Pig!

From the newly unveiled trailer, which the 'Monster' singer tweeted out this week, it's clear this will be a fast-paced animated pic featuring everything from flying cars to alien spaceships.

Sadly Rihanna's new film project Home doesn't hit cinemas screens until 27th March 2015, but at least you've got this new trailer to keep you going until then!