WATCH: We FaceTime'd Rag'n'Bone Man, And Convinced Him To Do A Lion King Impression On The #CapitalSTB Stage

And if he regrets it, just think... Hakuna Matata.

While doing a soundcheck before his #CapitalSTB performance, Roman Kemp caught up with Rag'n'Bone Man by FaceTime-ing him straight from the studio, and we were graced by that lovable face of his.

> Get Ready To Sing Along With Rag’n’Bone Man – He’s Joining The Summertime Ball Line-Up! 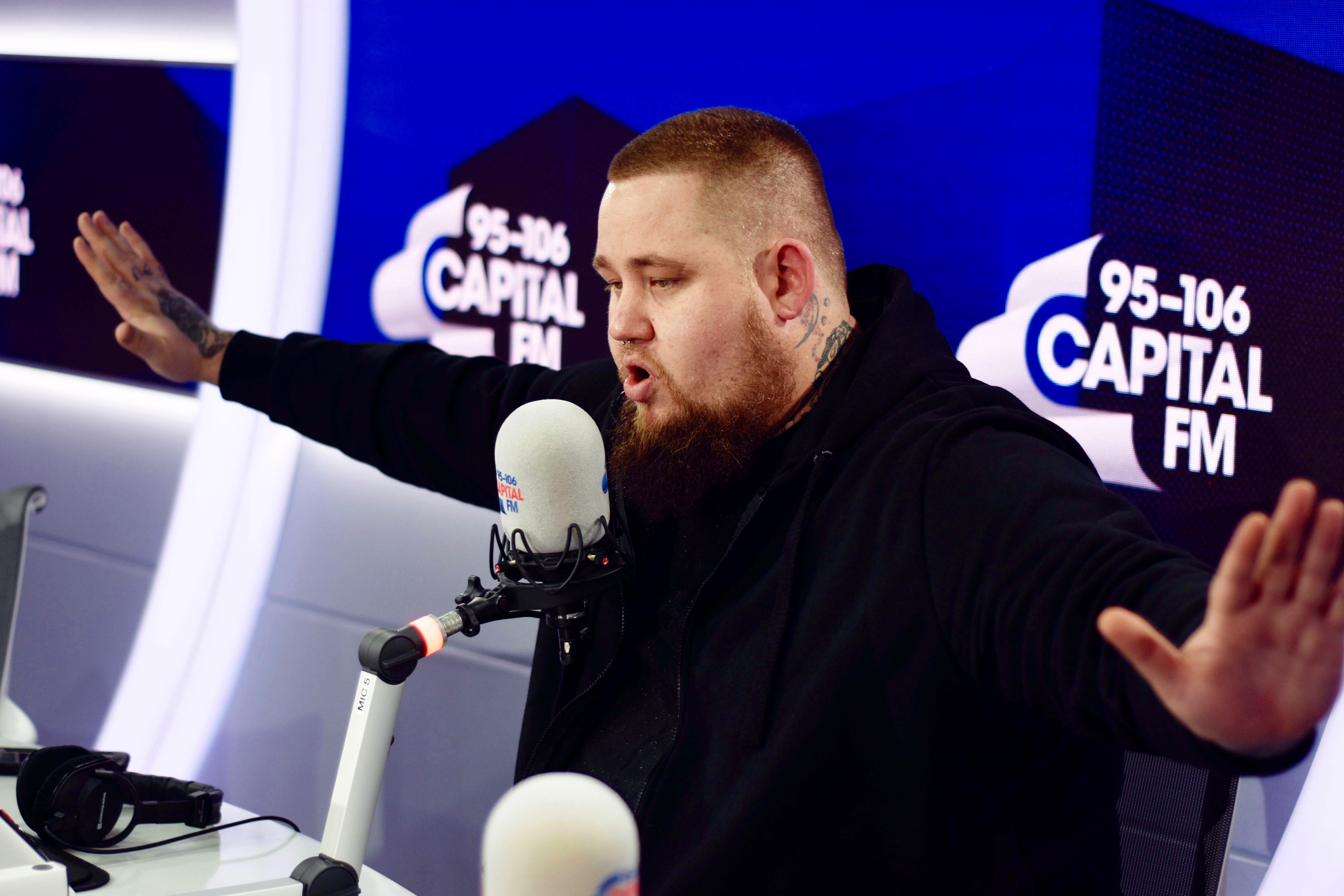 So what can we expect from the British Breakthrough Act BRIT Award winner? He told Capital us that while the fact he's performing alongside the likes of Bruno Mars and Little Mix is "madness", he is going to give his set 110%.

"I’m just gonna put everything I’ve got into it" said Rory Charles Graham. It's just not as catchy as Rag'n'Bone Man though, is it?

While he wouldn't let us listen to any of his practise runs, we did manage to get him to do a certain something on stage... His infamous Pumbaa impression. This is something you LITERALLY need to hear to believe.

> Download Our App Now, So You Don't Miss A Single Second Of The #CapitalSTB!

And as if that wasn't good enough, we wanted to see just how much Rag'n'Bone Man was a MAN OF THE PEOPLE. The kid done good...