PSY To Perform On Britain's Got Talent 2013 Final

It has been revealed that the South Korean star will perform his latest single on the final of the talent show.

PSY will be performing on the final of Britain's Got Talent this weekend.

The 'Gangnam Style' star will perform his latest track 'Gentleman' as part of the line up for the final of the competition.

He will join singers Taylor Swift and Ed Sheeran on the final of the ITV talent show, who will be performing their new collaboration 'Everything Has Changed'. 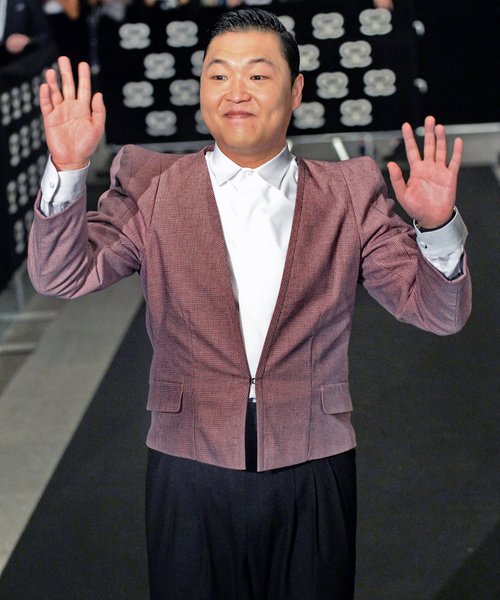 A mystery wild card act chosen by judges Simon Cowell, Amanda Holden, Alesha Dixon and David Walliams from the semi-finalists will also be given the chance to compete in the final.

The British public will vote for which act they ultimately want to win the competition.

The finalists will be competing for a spot in this year's Royal Variety Performance and £250,000 live on Saturday 8th June.

Meanwhile, PSY will be performing at Capital's Summertime Ball this Sunday (9th June) at Wembley Stadium.