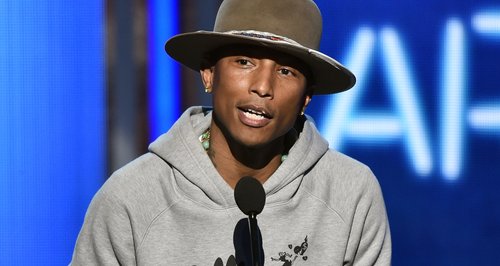 It was definitely a memorable night at the BET Awards this weekend – as well as the big winners, one celeb talked about her recent near-death experience!

Nicki Minaj, who was honoured with the award for Best Female Hip Hop Artist at this weekend’s BET Awards – the FIFTH consecutive time she has nabbed it - opened up about a recent near death experience – scary!

Nicki said on stage, “"This is my fifth year winning this award. I don't take it for granted. The other day, literally I didn't tell anybody this, I really thought I was about to die. Like, I was saying my prayers to die. And I didn't even want to call the ambulance because I thought, `Well if I call the ambulance, it's going to be on TMZ. And I would rather sit there and die. And it made me realize I don't care what anybody got to say. I'm going to do me.”

While Nicki didn’t reveal what had caused her being on the verge of death, she is definitely on the mend as she performed her new single, ‘Pills and Potions’ on the show. 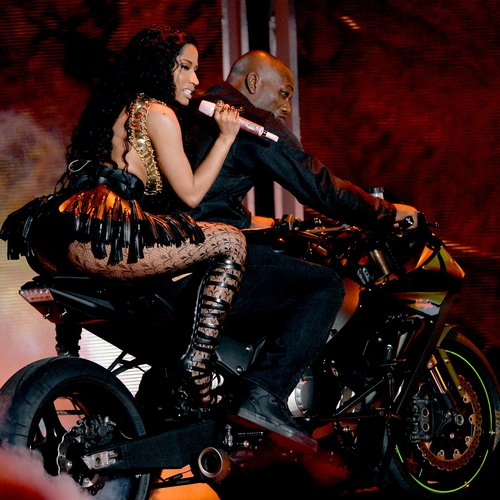 Nicki’s shocking revelation wasn’t the only memorable moment of the night – Pharrell Williams was honoured with two awards, for Video of the Year and Best Male Pop Artist which he collected in his Ugg boots! We are all for comfort, but it IS an awards ceremony, Pharrell!

Still, when you have just beaten off competition in the shape of Beyonce, Jay Z and Drake, you can probably wear whatever you like!

Pharrell also opened the show with his latest single, ‘Come Get It Bae’ and even brought Missy Elliott out mid-set to perform ‘Pass That Dutch’ – we were not expecting that!

The BET awards definitely pulled out all the stops with their performers – as well as Pharrell and Nicki, Usher also performed a medley of his hits, John Legend performed a tribute to Lionel Richie who won the Lifetime Achievement award, and Jennifer Hudson belted out her single ‘Walk It Out’. 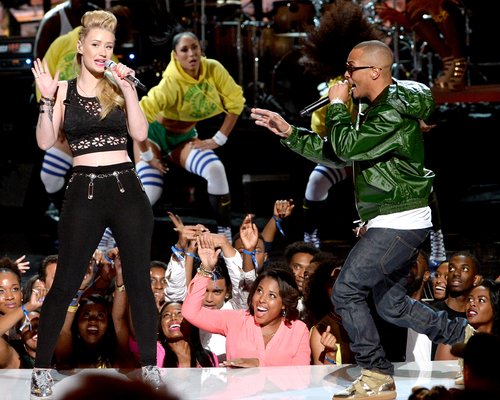 Another long-awaited performance was from Iggy Azalea who performed ‘No Mediocre’ with T.I. and her hit song ‘Fancy’ which even got Nicki Minaj out of her seat and dancing!

Beyonce and Jay Z closed the spectacular show with a pre-recorded performance of ‘Partition’ from their joint ‘On The Run’ tour.

The full list of nominees and winners from the show were:

Video of the Year

Subway Sportsman of the Year

Subway Sportswoman of the Year

Video Director of the Year