The US star also unveils some teaser footage from the studio.

Pharrell has announced the release of his new studio album 'G I R L'.

The 'Happy' star made the announcement just hours before he heads to the BRIT Awards 2014. 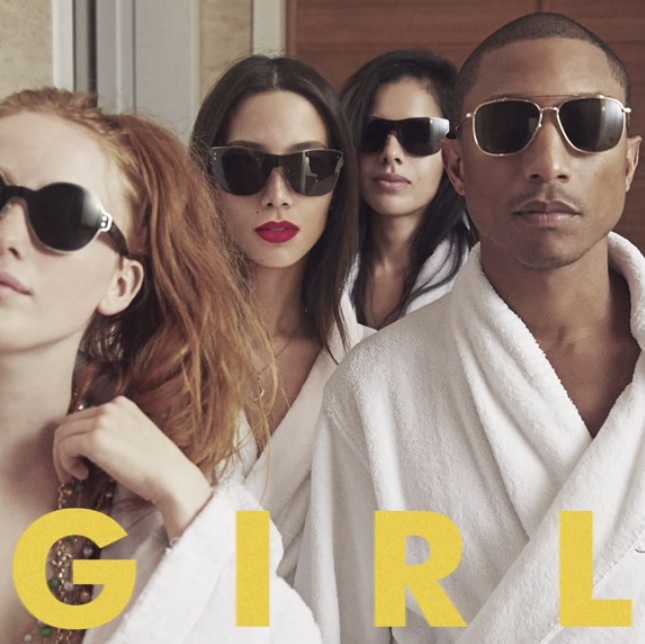 The record will be released on 3rd March and features the Vodafone Big Top 40 Christmas number one 'Happy' as well as a further nine new tracks.

As well as making the announcement, Pharrell posted a 30 second teaser showing footage from the studio.

The album follows on from his debut release 'In My Mind' – which was released back in 2006.

Meanwhile, Pharrell is among the star performers at tonight's (19th February) BRIT Awards 2014.

Other stars set to take to the stage include Bruno Mars, Katy Perry and a special duet by Disclosure and Lorde.