Watch back OneRepublic's crowd-pleasing performance of their latest single from 'Native'. - VIDEO

OneRepublic pleased both old fans and new alike when they smashed through a performance of their latest single for the crowd at the Capital Jingle Bell Ball 2014 with Morrisons.

The US five-piece had the crowd in the palm of their hands throughout their JBB set, but things were taken to a whole new level when they played latest release 'I Lived' live at London's O2 Arena.

'I Lived' is the SIXTH hit single to be released from OneRepublic's reissued third album 'Native', so hit play on the video above to see what all the fuss is about. You won't regret it! 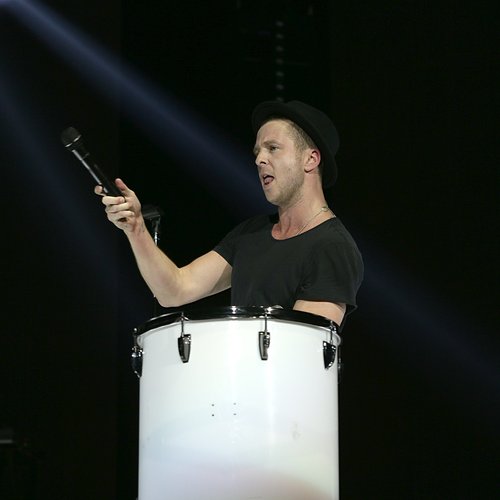