ZAYN's Official 'It's You' Video Has Arrived And EVERY Scene Will Make You SWOON!

Get ready to go weak at the knees because ZAYN has NEVER looked better...

ZAYN's official video for his second preview track from debut album 'Mind Of Mine' is a moody, atmospheric piece of art that is almost guaranteed to make you fall in love with the singer (that's if you weren't already).

Zayn Malik's New Album 'Mind Of Mine': 19 Things We Know About His Debut Record

The black-and-white video features more pouting, beautiful shots of the UK star than is probably healthy for any person to see at any one time (blood pressure and all that), while telling the story of a complicated love affair with a beautiful blonde bombshell. Hmmm. 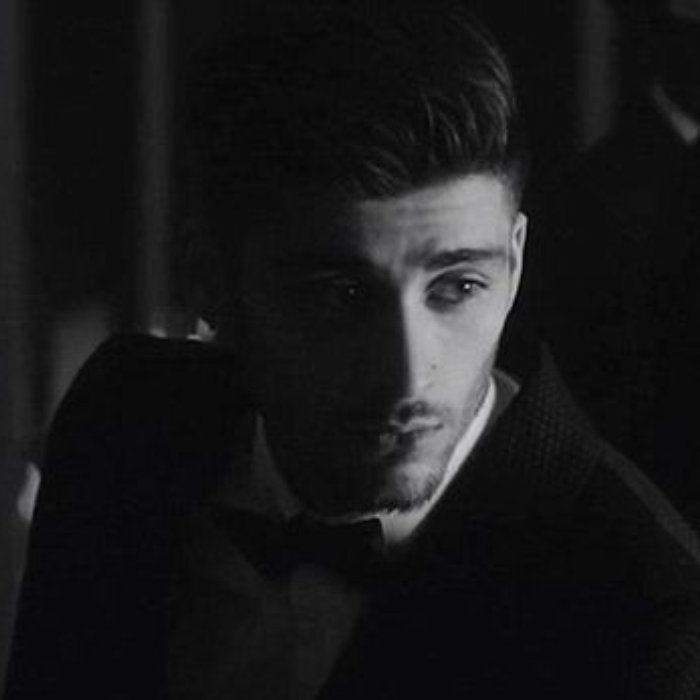 'It's You' is the second track fans were treated to from ZAYN's debut album 'Mind Of Mine', after lead single - and Vodafone Big Top 40 number one hit - 'Pillowtalk'.