ZAYN’s Only Stayed Mates With ONE Member Of One Direction… But Who Is It?!

The 'It's You' star gets frank about his former bandmates in 1D.

ZAYN’s spoken on record about whether or not he’s close with his ex-bandmates in One Direction, and it sounds like only Liam Payne’s been keeping that friendship flame alive!

The ‘Pillowtalk’ star has given a brutally honest interview where he admits that it’s Liam who’s reached out and stayed friends.

“I’m still probably closest to Liam, we talk on the phone,” Zayn revealed to NME in their new issue. “He congratulated me on my single, which was nice.

“I congratulated him on his Brit Award, it was a good chat,” he explained. “We haven’t met in a long time so we want to meet up.”

But, despite Liam keeping in touch with what ZAYN’s been up to… it sounds like the rest of 1D haven’t been QUITE so forthcoming with staying pals.

“I tried to have contact but nobody’s reached out. So, whatever,” ZAYN added. 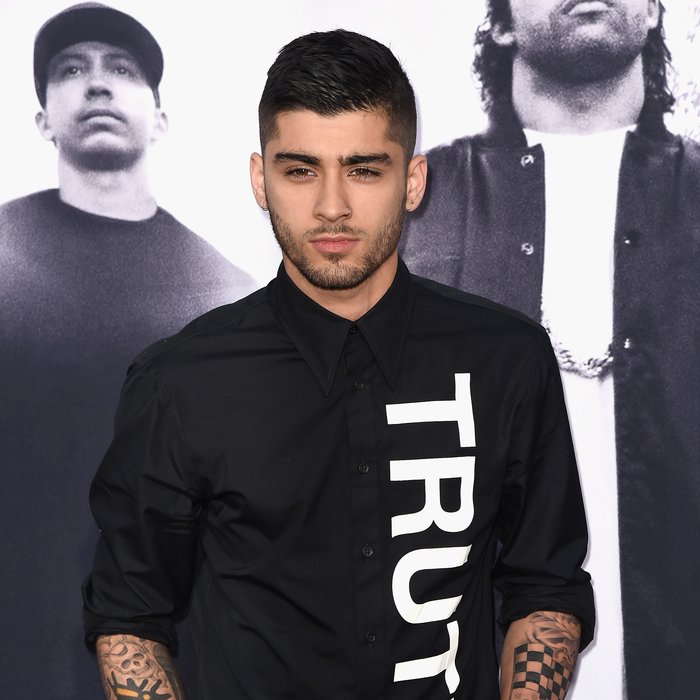 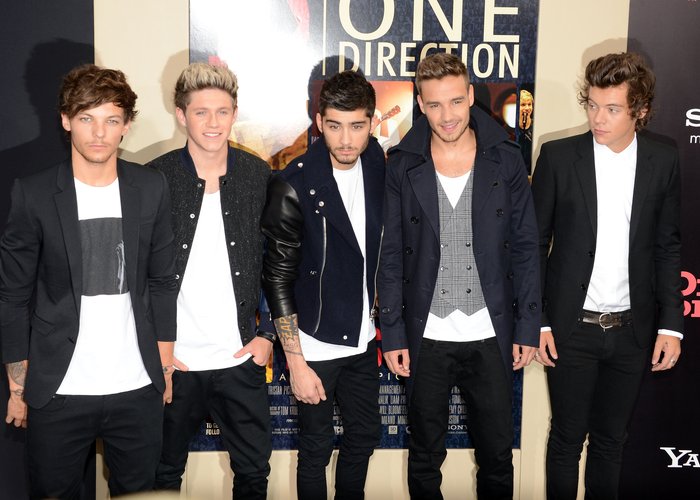