WATCH: ZAYN Has Debuted His New Song 'It's You'... And We Love Him Even More (Somehow!)

It's taken ZAYN a while to get his new music out there... We won't lie, we did have a calendar counting down every single second until he released a new song; and in this very short period, he's gone and given us TWO absolutely huge tunes!

> WATCH: James Corden Has Dragged Sia Into His Carpool Karaoke And... THOSE HIGH NOTES

Live on Jimmy Fallon's late night talk show, ZAYN premiered his second single 'It's You' - and those ethereal vocals are everything we could have hoped for and more. 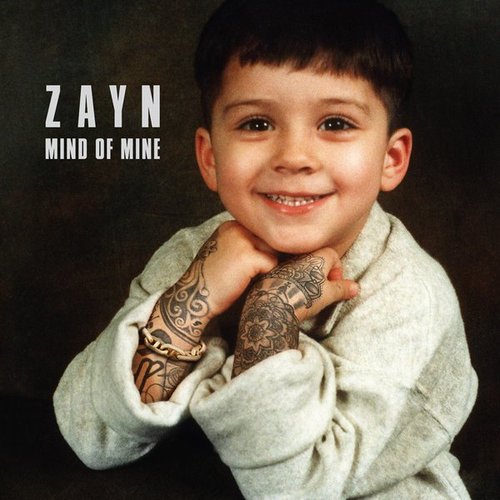 We're already waiting for when we can get our hands on a physical copy - and 'Mind Of Mine' will be released on 25th March 2016!