Zayn and Calvin had some SERIOUS beef over Twitter – and it looks like Mr Malik’s former bandmate is NOT on his side!

*(18+) THIS ARTICLE CONTAINS LANGUAGE THAT SOME READERS MAY FIND OFFENSIVE*

Zayn Malik has barely been out of the headlines since his split with Perrie Edwards last month, but once again the former 1D heartthrob is dominating trends worldwide following a very public Twitter spat with chart-topping DJ Calvin Harris.

To cut a VERY long story short, Zayn retweeted an account claiming that Taylor Swift was in it for the money following her recent fued with Spotify over her music. Calvin then got angry, taking a swipe at Zayn (and the original tweet account holder) defending Tay Tay and the "99% of musicians who depend on these services to survive".

Then? Well basically it all went off! Look!

The tweets that got it all started...

@FemaleTexts @zaynmalik You've made your money? Cool...f**k the 99% of musicians who depend on these services to survive right? Yeah f**k em

If u don't get what it means when a successful artist uses their celebrity to benefit every other musician and songwriter in the industry...

@CalvinHarris ha you just made an absolute fool of yourself mate

Eek this is getting a little embarrassing now! Surely it's just a misunderstanding right?

@CalvinHarris you clearly didn't understand what I just said either

Oh and I write my own shit too d**khead

OUCH! Hang on is that a reconciliation that we see there way ahead in the distance?

@zaynmalik all good, it was the quote not you personally mate

@zaynmalik best of luck, genuinely. You've got a great voice

Well what an ABSOLUTE turnaround that was! So in the space of just one hour two of music's hottest properties (literally) just sent the internet into meltdown, had one hell of a Twitter rant and now show off a newly formed bromance. PHEW! Anyone for a collaboration?

Of course, another One Direction band member that LOVES a bit of a Twitter spat decided to get involved and show that he was not on his former pal's side - Louis Tomlinson favourite the original tweet from Calvin hitting back at Zayn. Awk.

We can only hope that Louis fell victim to that little annoyingly placed star and tapped it by accident while scrolling. Probably. 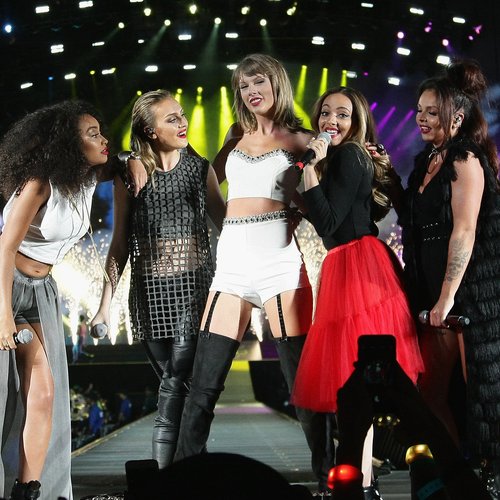 Fans certainly got involved in the whole drama taking their chosen side which we have to be fair was pretty split.

Tbh if Calvin didn't like the tweet which zayn rted, he shouldn't have mentioned him whilst saying what he did. That's what made zayn blow

does zayn need to be reminded that Calvin wrote AND produced every single song he ever released ?

Not EVERYONE cared about the spat however... 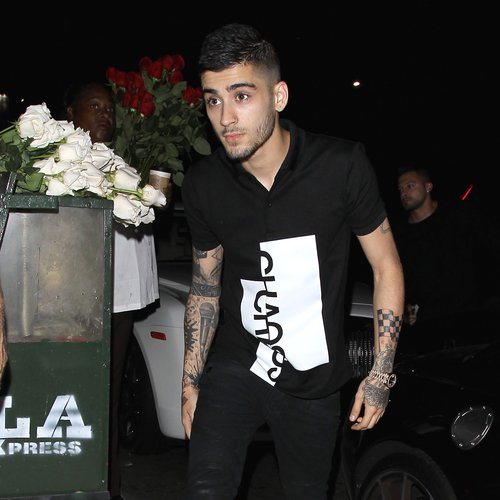 Erm, Is Kris Jenner Trying To Matchmake Her Daughter Kendall With Zayn Malik?!

Let us know what you think about Calvin and Zayn getting their knickers in a twist below. 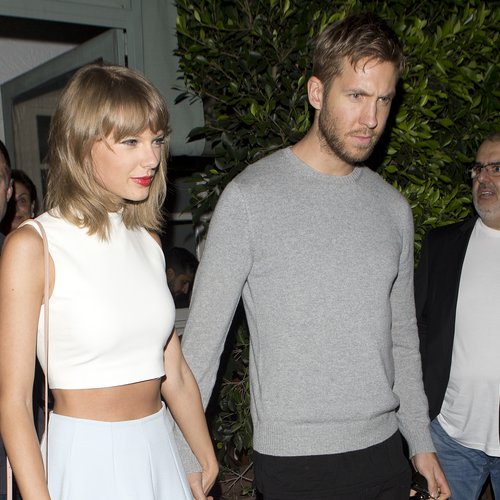