Can we come next time please?

Niall Horan can add number 1 fangirl to his CV. 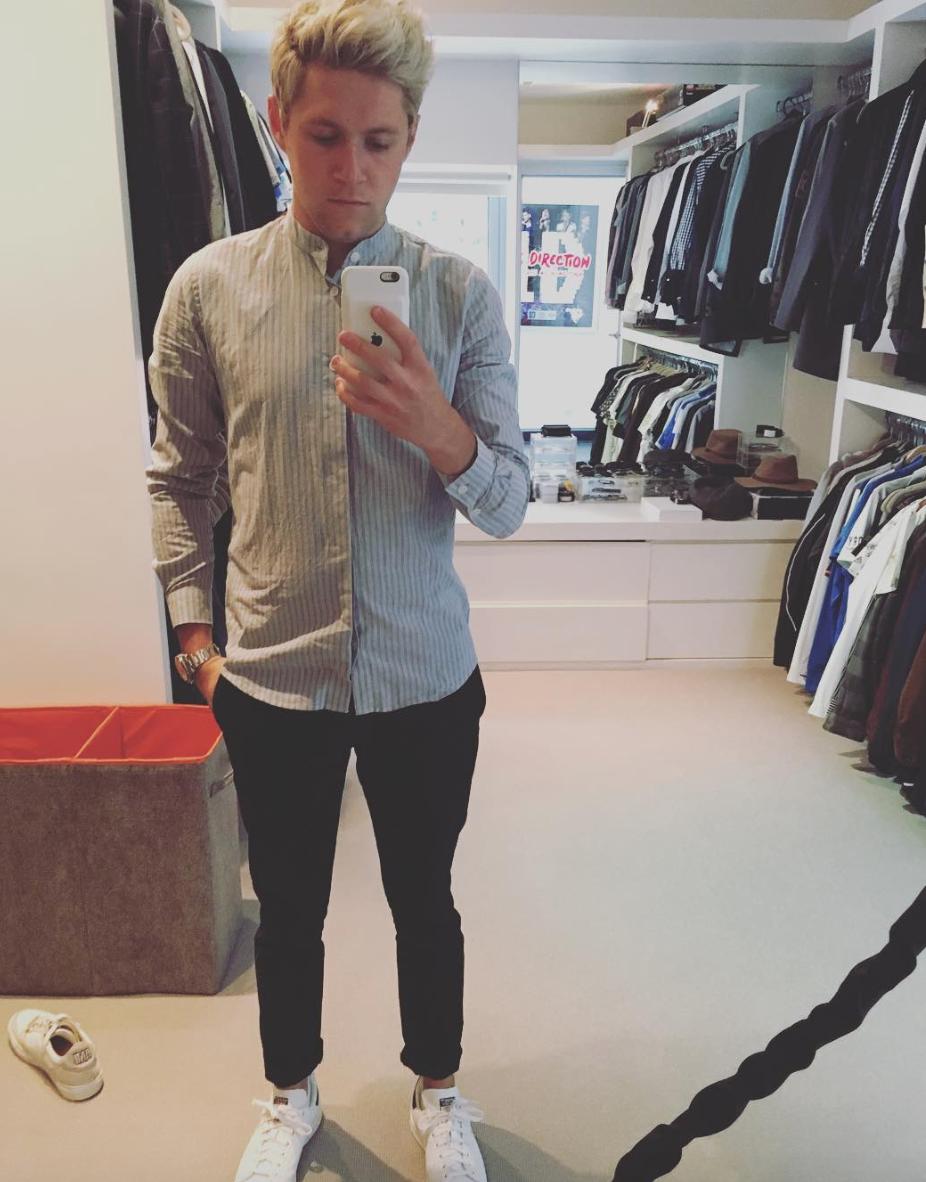 Because Niall had another fangirl moment which he broadcasted all over social media as he went to see Nick Jonas and Demi Lovato in concert this week.

Amazing night at @ddlovato and @nickjonas tour ,hell of a show from two great artists and two great people . .

@NiallOfficial thank you so good seeing you!!

Making the best out of his One Direction hiatus, Niall has been spending time setting up his own golf academy, doing some charity work, signing a solo music contract and basically just loving life.

We’re kinda hoping that seeing his pals perform will make him miss performing… anyone for a One Direction tour?

Oh… we can dream.