Booty Shakin'! One Direction Wiggle Their Bums For Us

During our exclusive access with One D backstage at the Summertime Ball, we couldn't resist getting a little 'cheeky'.

Wow. What a weekend! It's safe to say that One Direction opening our #CapitalSTB is going to be one of the highlights of the year!

Before Harry, Liam, Louis & Niall took to the stage, we had exclusive access with the boys - and we DEFINITELY made the most of it.

We couldn't resist getting the boys in front of our green screen to shake that their mamas gave them!

After watching the booty-shaking video above, which of the boys is the best at twerking? Vote now for who you think has the best backside.

80,000 screaming hit music fans descended on Wembley Stadium to watch our most insane line up... EVER on June 6th. 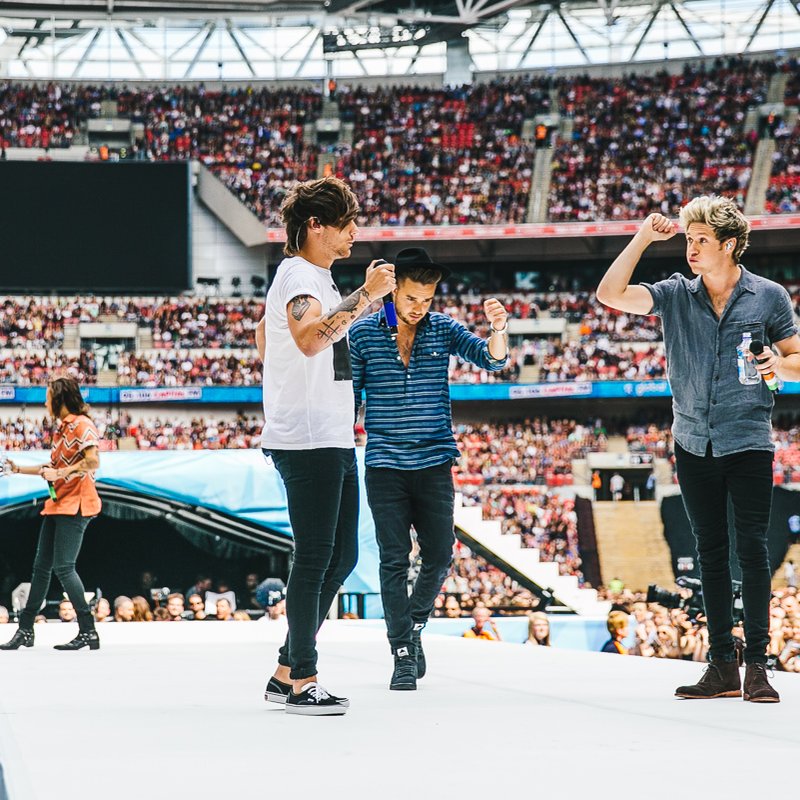