Simon Cowell Just Made A REALLY Awkward Zayn Malik Joke... But It Was Pretty Funny TBF

Mr. Cowell got a little carried away for his award acceptance speech, cue *tumbleweed* moment...

Simon Cowell was honoured with a huge music industry award this week, but the standout moment from the night came when he made a hilarious - and slightly awkward - joke about the One Direction boys!

The X Factor boss was introduced on stage by 1D themselves at the Music Industry Trusts event  this week to accept an award in recognition of his contributions to the business, but it was his joke about former 1D star Zayn Malik that hit the headlines after the show.

“Just by luck I get the award I’ve been wanting all my life and I’m completely hammered,” Simon cheekily said when he took to the mic, before adding: “Guys, who misses Zayn?

What Will One Direction Do Next? Louis And Liam Are Going To Write Together! 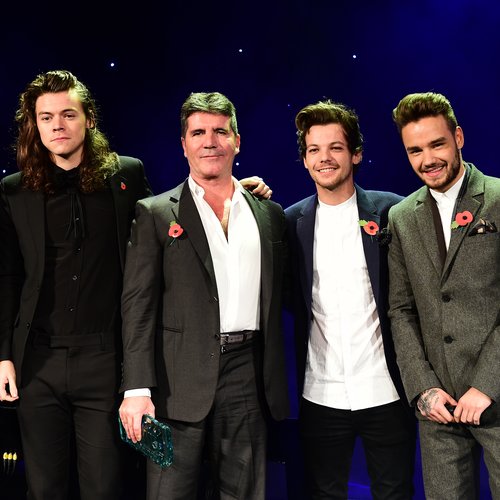 The audience gave a big cheer - although 1D remained pretty quiet - before Simon added: ““We all get old but I’ve still got charisma!” 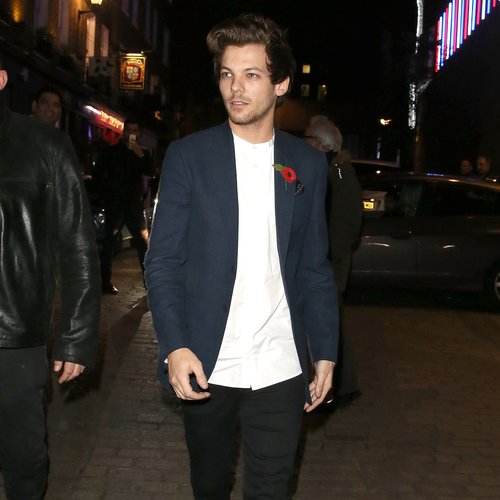 Mr. Cowell was clearly having a good night and having a bit of cheeky banter at the expense of the former One Direction member, though we’re sure it was all in good fun!

1D clearly didn’t take it to heart either as they had only words of praise for their long-time mentor.

“When we started on X Factor we could never have imagined how Simon was about to transform our lives,” Liam Payne said during their speech. “We’ve got to travel the world doing something we love.”

The night saw stars like Olly Murs, Labrinth and Cheryl Fernandez-Versini all performing on stage.