We Don't Want To Alarm You, But Shawn Mendes Has Just Covered 1D! 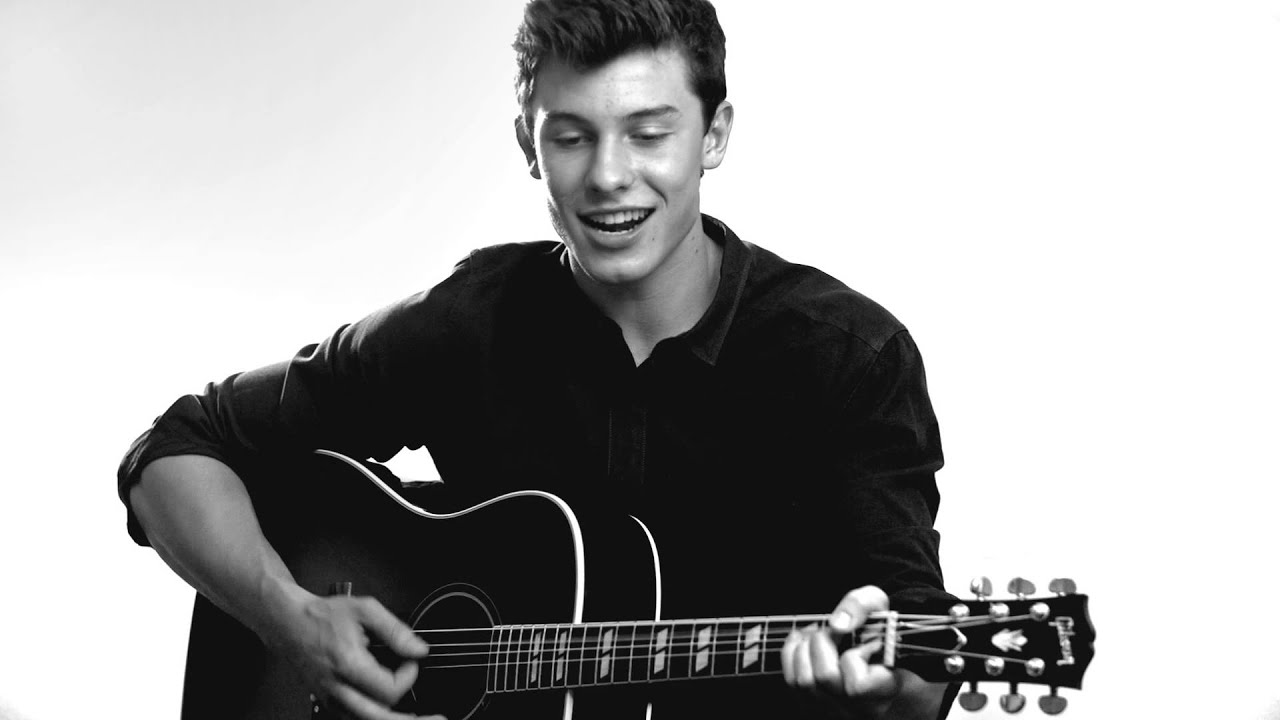 Shawn Mendes - "Drag Me Down" (One Direction Cover)

The Vine legend turned pop star has just covered 'Drag Me Down' - and it's about to break the Internet!

Shawn Mendes is a huge star in his own right, but covering One Direction's latest chart-topper? We're gonna have to sit down for a minute!

> WATCH: Shawn Mendes Covers Ed Sheeran's 'Give Me Love' In Duet With The Voice Star

The 'Stitches' singer uploaded the video to his YouTube channel earlier - and we're mesmerised by how great 'Drag Me Down' sounds with his silky vocals and just a guitar for accompaniment.

Unsurprisingly, his fans went CRAZY when his moody black-and-white video for the cover dropped, with people getting hysterical over the performance.

'Drag Me Down' is the first release from the now four-piece's upcoming fifth studio album, and went straight to number 1 on the Vodafone Big Top 40 after its surprise drop earlier this month.

The track has been a firm favourite on Capital, but when one listener compared it to Ginuwine's CLASSIC 'Pony', we couldn't help but make an UNFORGETTABLE mash-up!

Shawn's debut album recently topped the Billboard charts over in America, and has become an international success following his humble beginnings on Vine - he's even featured on a track with The Vamps! 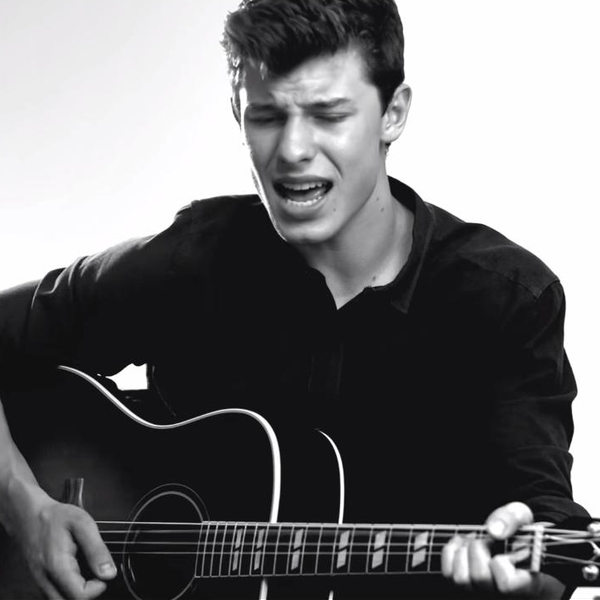 After Zayn Malik's departure, we're CERTAIN that Shawn could join as the new fifth member of One Direction - what do you say Liam, Louis, Niall & Harry?