One Direction star (and proud Irishman) Niall Horan has revealed his favourite tracks to listen to this St Patrick's Day, and you can download them all right here.

Could One Direction's Niall Horan be following in the footsteps of his friend, and Capital's very own, Marvin Humes?

We've already seen him behind the decks, and after giving iTunes the low down on all the tracks you're going to need this St. Patrick's Day ,we reckon Niall could do pretty well as a DJ... Let us know if you ever need a job mate.

Picking some up-tempo as well as a few reflective tracks, Niall gives us an insight into his personal collection of music as he lists songs from Irish artists Hozier, U2, The Script and loads more. 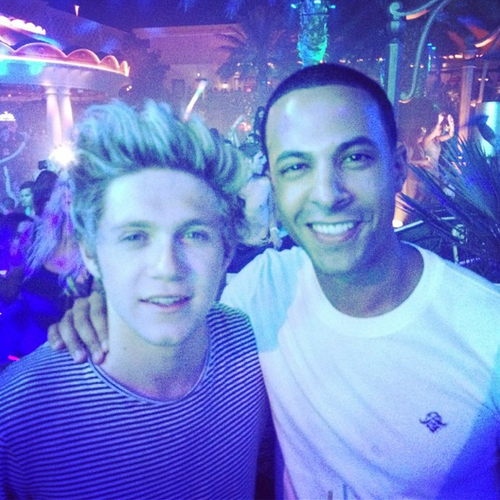 Download and listen to all of Niall's St. Patrick's Day bangers right here: