The 'Little Things' singer has admitted he is "growing a little chin hair" to be like Daniel Craig.

One Direction singer Niall Horan has taken to Twitter to proclaim that he wants to play the part of James Bond in a future film in the 007 franchise.

The 'What Makes You Beautiful' singer told fans that he's even started growing his facial hair out to be like Daniel Craig after he watched Skyfall for the first time this week.

He wrote: "Watchin skyfall ! I reckon im the next bond ! Dont mess with me, i just started growin a little chin hair!"

He later added: "Best line in skyfall , a simple " welcome to Scotland"."

Meanwhile, Adele will be hoping to win Best Original Song at this weekend's Oscars 2013 for her theme to the movie.

She also managed to bag the Best British Single with Capital FM award for the track at the BRIT Awards 2013. 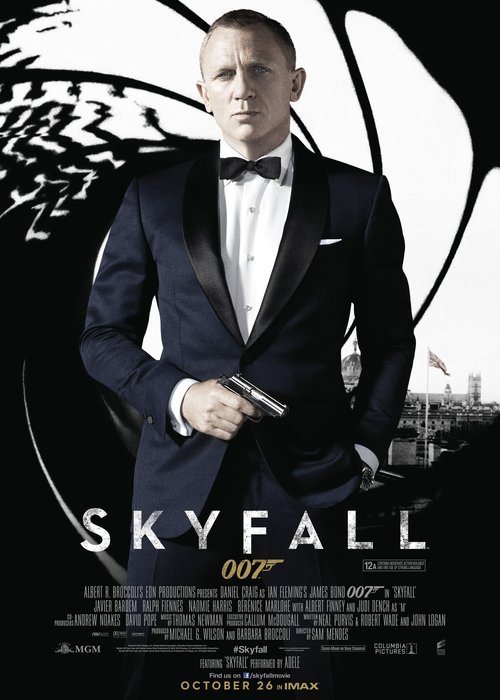 The 'Rolling In The Deep' singer will also be performing the song live for the first time at the industry event on Sunday night (24th February).

The on stage appearance will also be her first since giving birth last.