Daniel Craig reckons that the Irish One D star would make a great addition to the James Bond legacy.

It's easily the most anticipated movie of the year - and it's FINALLY out!

'Spectre' is Daniel Craig's latest stint as the world's first-and-foremost secret agent, with everyone saying it's the best Bond yet.

> One Direction Hiatus: What Will The Boys Do Next? 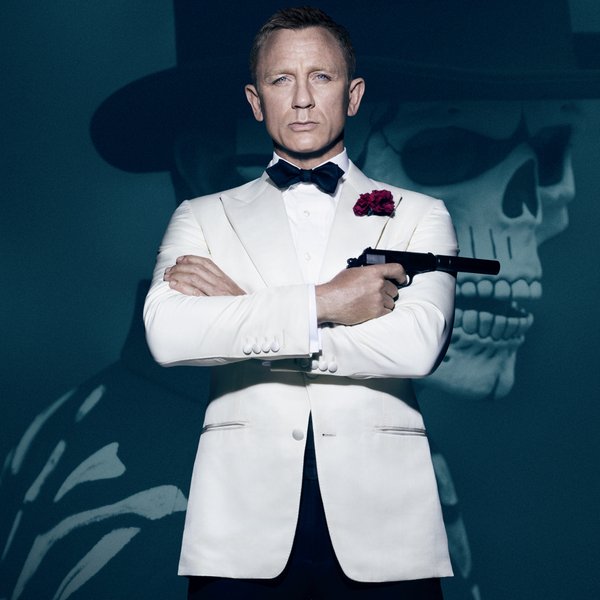 Capital's Roman Kemp managed to pin down Daniel Craig ahead of the movie's release to pick his brain about the future of the role.

Niall's already said that he'd love to take on the persona of the womanising spy - but does he get Daniel Craig's seal of approval?

> Harry Goes To Hollywood: 9 Movie Roles We Reckon Mr Styles Would Be Perfect For!

Hit play on the video above to hear Niall's chances AND get some smooth talking advice for impressing the ladies James Bond style.