On the plus side, they can TOTALLY afford it. 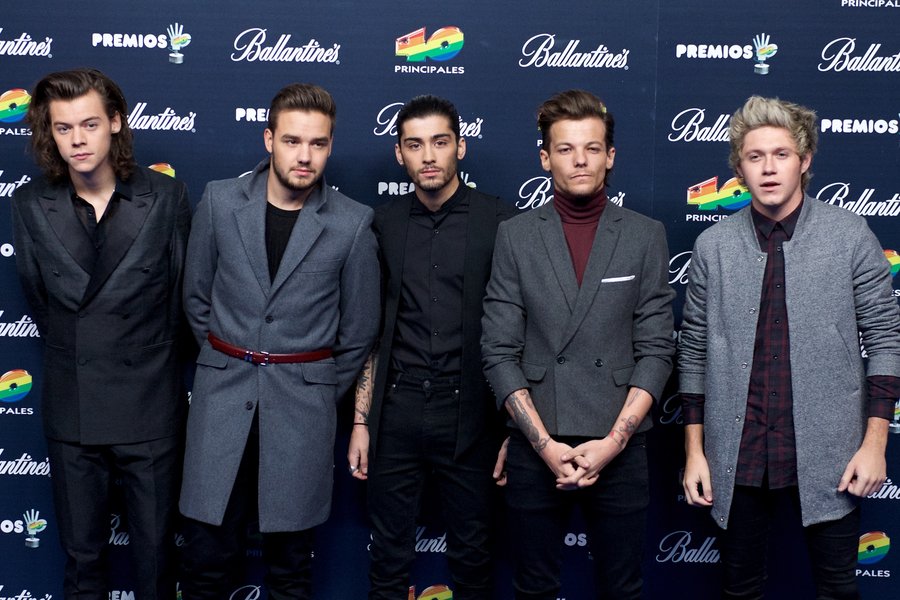 Harry, Louis, Liam, Niall and Zayn made £30.6million profit during the course of their final tour before the hiatus, after their massive spending, and took home directors’ salaries of £561,872 each.

A source told The Sun, “If you're going to be part of a musical juggernaut such as One Direction that makes £63million before tax then you're inevitably going to incur a few expenses along the way.

"But it's fascinating to see just how and where the money was being ­distributed. The next accounts will be for the first year the band didn't release any new music, so profits will inevitably be down. But so will hairstyling costs."

Could There Be A Payne Wedding On The Cards? Cheryl & Liam Might Tie The Knot “Quickly”