Louis Tomlinson Just Ripped Off Liam Payne's Shirt During One Direction's Live Show And We've Got The Video On Repeat!

The One Direction bromances are in full force this week and Louis Tomlinson's cheeky onstage antics has bagged #directioners a nice close up shot of Liam Payne's chest!

Thanks to the awesome camera skills of this hardcore fan you (just like us) can watch the rather captivating moment over and over again.

Feeling ok? Don't panic, we'll be round with a bucket of cold water shortly.

It's safe to say fans at the gig supported Tomlinson's decision to strip off his 1D buddy sending Twitter into a meltdown with praise and joy at what had happened.

Liam himself even found time to tweet about the incident.

Well thanks for ripping my shirt tommo ... What can u do ay aha 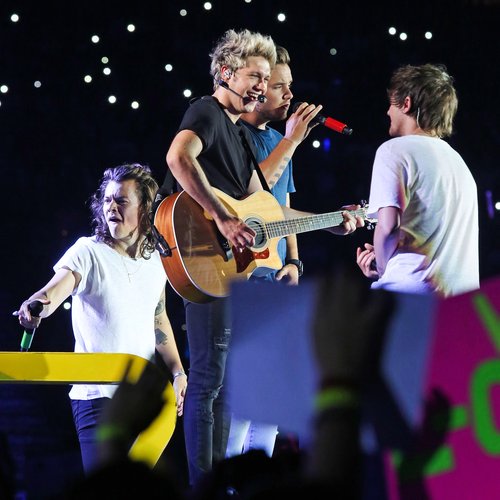 (One Direction perform on their 'On The Road Again' world tour - Picture: Splash)

One Direction are currently putting the finishing touches to their brand new album whilst on their 'On The Road Again' world tour. It will be the band's fifth studio offering and the first release since the departure of Zayn Malik back in March. 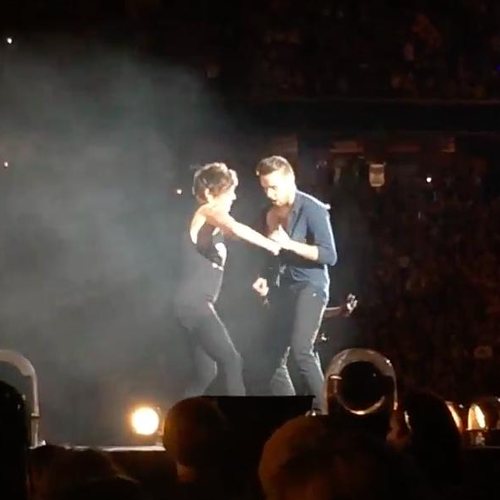