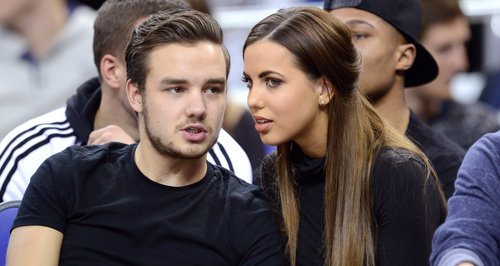 The 'Live While We're Young' star took his girlfriend along to the NBA event.

One Direction star Liam Payne and Ellie Goulding were just some of the stars to turn out for the NBA game in London last night (16th January).

'Best Song Ever' singer Liam took girlfriend Sophia Smith along to the game on Thursday evening, between the Brooklyn Nets and Atlanta Haws.

The pair sat court side to watch the game, both dressed all in black for the sporting event.

Ellie Goulding was also in attendance at the O2 Arena game alongside model Cara Delevingne, with the pair sitting together to watch the two teams in action.

Other stars also in attendance include McFly's Dougie Poynter and The Wanted's Siva Kaneswaran.