The 'Little Things' singer and the dancer are said to have broken-up over their busy schedules.

One Direction star Liam Payne is rumoured to have broken-up with girlfriend Danielle Peazer once again.

The pair first separated back at the end of September in 2012 but rekindled their romance earlier this year.

"They have been trying for months to make it work but it just hasn't," a source told The Sun. "They had a big chat last month and decided there wasn't any point in dragging it out."

Liam and Danielle had been dating since 2010 – when they met on The X Factor.

However, One Direction's busy touring commitments and Danielle's own hectic schedule were one of the reasons for the split.

"Liam's on tour until November and Danielle's very busy so they basically never see each other," added the insider. "It was extremely amicable though, which is good because there's a strong chance Danielle will still be in the lads' upcoming 3D film.

Check out a picture of Liam with Danielle when they were still together below: (Picture: XPosure) 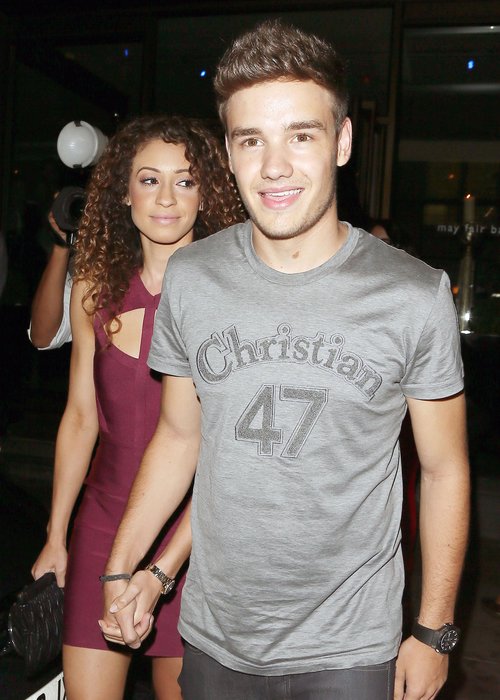 The group have been filming for their big screen debut for the past few months with director Morgan Spurlock.

"The boys are still filming it and editing is going to go right down to the wire," said the source. "But she's been there for most of the filming so it'll be tough to cut her out and Liam wouldn't want that anyway."