Harry Styles Tells Russell Brand He Could "Fit In" One Direction

The 'Little Things' star shares a Twitter conversation with the comedian after he posts a picture from his youth.

One Direction star Harry Styles has told Russell Brand that he could "fit in" with the boy band after posting a picture from his childhood.

The Hollywood actor, who was previously married to Katy Perry, took to his social networking account to retweet an image posted from a follower and noted how similar he looked to One Direction.

This led the 'One Thing' star to post: "fit right in!"

Russell then invited the singer to come along to his Comic Relief show this week.

"Come to #Giveitup for COMIC RELIEF I know I can lift 1D," he added. 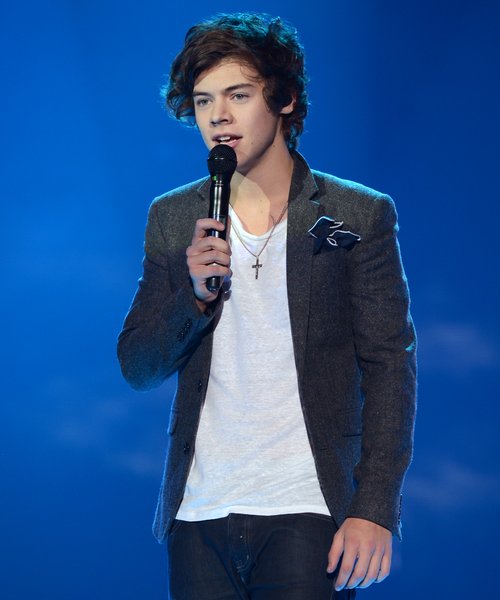 Meanwhile, One Direction recently hit the Vodafone Big Top 40 number one spot with their Red Nose Day charity single 'One Way Or Another'.