The 'Live While We're Young' singer has reportedly been spotted spending time with the 22 year-old blonde.

One Direction singer Harry Styles is reportedly now dating model Kara Rose Marshall after being spotted spending time together this past week.

The pair were seen out at the Apple store in New York this week, with E! News claiming they have grown close – spending the night together on Sunday (30th June).

The singer was previously linked to Kimberley Stewart after being spotted with her and family in Hollywood this year and comments from her father Rod Stewart.

The 'Little Things' singer is currently on the road with the rest of the band as they take their 'Take Me Home' tour across the US. 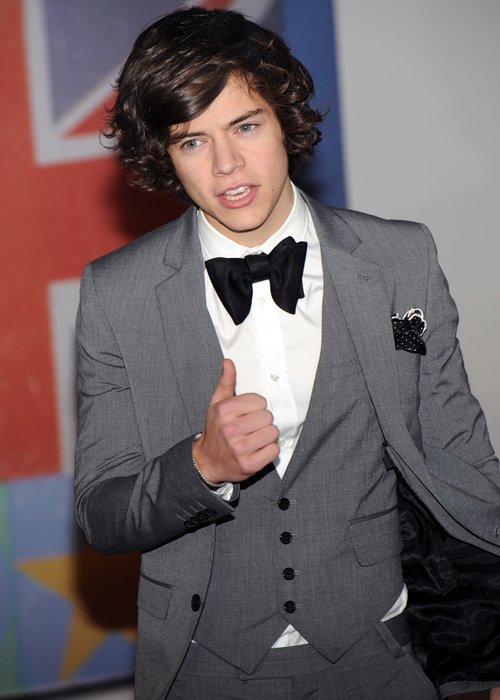 Harry famously split from Taylor Swift at the start of the year, following a heated argument during a Caribbean holiday.

Meanwhile, the band are currently preparing to release their new single 'Best Song Ever' later this month.