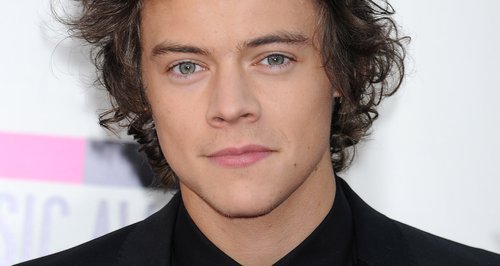 The 'Story Of My Life' star was voted the sixth sexiest man in the world in a brand new countdown.

One Direction star Harry Style, Canadian pop singer Justin Bieber and UK solo artist Olly Murs have all been voted among the sexiest men in the world.

In a new poll released by Glamour magazine for their January issue, 'Best Song Ever' singer Harry made it to number six on the annual countdown, with Man Of Steel's Henry Cavill taking the top spot.

Twilight hunk Robert Pattinson falls to number two on this year's poll, with Justin Bieber jumping up to number ten on the list.

Check out the full top ten of Glamour's sexiest men below: