WATCH: One Direction Turn Cartoon Characters As They Joined The Cast Of Family Guy

Louis, Harry, Liam and Niall got turned into cartoon characters for their appearance on the hit show – and it’s VERY funny.

We love any excuse to see One Direction back together again, and they’ve reunited… for an episode of Family Guy called ‘Run Chris, Run’!

The episode, which aired for the first time on Sunday features Louis, Liam, Harry and Niall’s voices – and even their X Factor boss Simon Cowell makes a cameo too!

Part two of One Direction on Family Guy pic.twitter.com/HIkRR6Ff4P

Stewie manages to scare the boys off with the tale of the ‘non-skinny’ jeans – and we kind of want to see more of One Direction in our fave cartoons from now on! 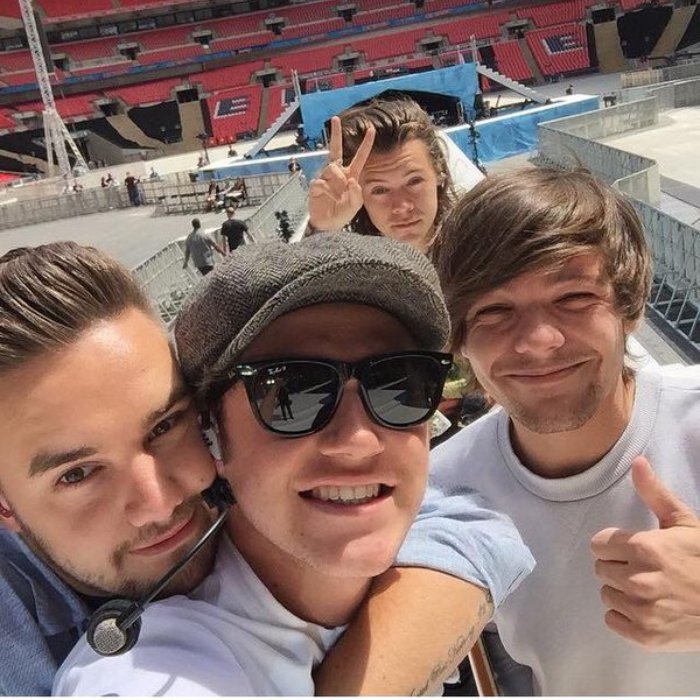 One Direction's BEST Live Pictures: 29 Incredible Snaps Of The 1D Boys In Action