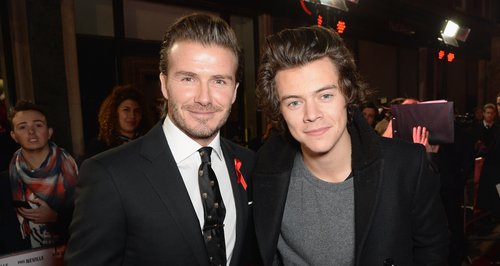 The 'Little Things' singer attended the Class Of '92 premiere in London last night.

One Direction star Harry Styles has said he thinks David Beckham should be Knighted in the near year's honours list.

There has been a huge public call for the retired football to receive the honour and the 'What Makes You Beautiful' man is also showing his support to Goldenballs.

"I think so. Yeh, why not. I mean he's a national treasure isn't he? It makes sense doesn't it," he told Capital. "I thought he was already."

Harry is a big Manchester United fan and told Capital it was great to see the movie and relive his memories of growing up watching the star team.

"The film's amazing because it was the team that I grew up watching and going to first games it was that team so it's exciting."

Listen to Harry Styles speaking to Capital's showbiz reporter Kevin Hughes on the red carpet of The Class Of '92.

Liam Payne was also at the premiere with his new girlfriend and looked dapper in a smart suit. 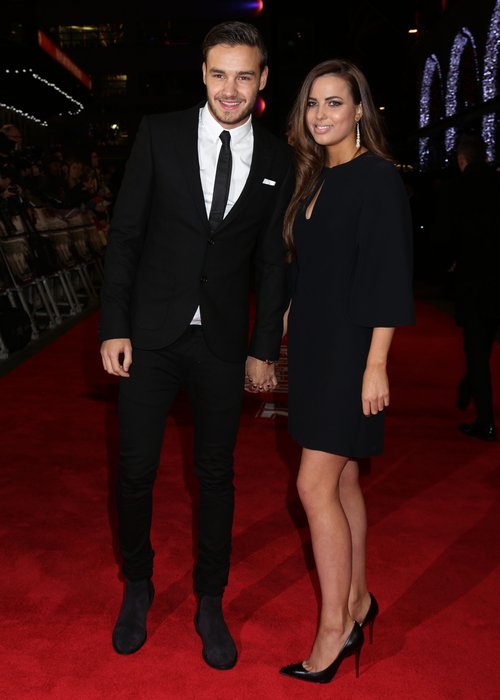 Meanwhile, One Direction have today (2nd December) been announced as one of the star performers for the final of The X Factor 2013.

Sir Elton John, Tom Odell, The Killers and Katy Perry will also be performing on the night.