The fictional Norwich DJ played by Steve Coogan speaks about his own film Alpha Pappa.

Alan Partridge has said that he is worried about One Direction releasing their new film This Is Us around the same time as his own big screen debut Alpha Papa.

The Norwich based DJ – played by actor Steve Coogan – told ITV at the premiere of his own flick that he would be voicing his concerns with the Prime Minister.

"I'm very worried about it," he said. "In fact I was thinking about raising it with the Prime Minister this Sunday when I go for a pot roast with him, Quentin Letts and Paul Dacre."

One Direction will release their new film This Is Us in the UK next month on 29th August. 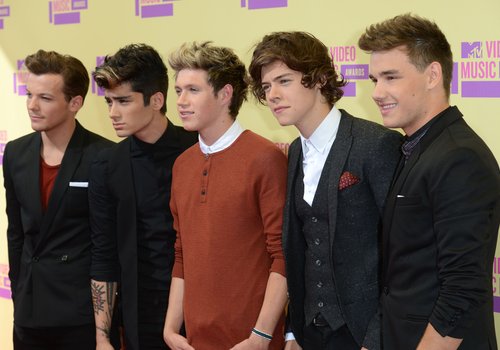 Meanwhile, Louis Tomlinson has been teasing the next single release from the boys.

The Doncaster-born star told fans that they can expect something similar sounding to their latest track 'Best Song Ever'.