Louis says he considered giving up after Johannah Deakin tragically passed away in December.

It was one of the most shocking and unexpected moments from December 2016 when the news broke that Louis Tomlinson’s mother had died after a battle with leukaemia, and the star has spoken out for the first time about it.

Louis revealed that he wanted to give up after hearing that his mother, Johannah Deakin, was seriously ill, but she inspired him to carry on and release his first solo single.

The One Direction star told SiriusXM, “It’s not something that I feel 100 per cent comfortable talking too much about but just quickly, when I first found out the news I kind of did want to throw the towel in.

“But it was my mum who said to me that I’ve just got to keep going, telling me very sternly that she wanted me to. So I’m not doing it for her but…” 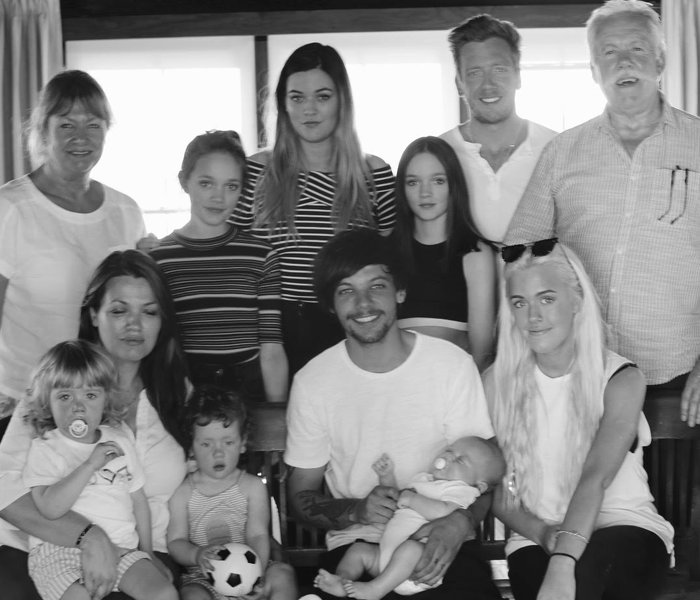 In the days following Johannah’s death, Louis did his first solo performance on the X Factor alongside Steve Aoki, performing their track ‘Just Hold On’, which Louis used as a personal tribute to his mother.

He explained, “It was tough, but I felt like it was nice for me to almost have a little send off for her.”

Johannah was mother to seven children and grandmother to Louis’ son, Freddie Reign, and Louis admitted that he’d love to expand his own family in the future.

He revealed, “Definitely in the future…yeah. At the moment I’ve got Freddie and I’m focusing on my career.”

Louis Tomlinson’s Mother, Johannah Deakin, Had One Last Heart-Breaking Message For His Fans