BREAKING NEWS: Louis Tomlinson Has Cut His Hair And We Think Fetus Louis Is Back

DROP EVERYTHING BECAUSE THIS IS THE NEWS THAT WE ALL REALLY CARE ABOUT.

Forget the Taylor-Tom break-up and even put the fact that you’re still seething from jealousy about Beyonce’s Soul Train party to the back of your mind for a moment… because this is the real news that everyone cares about.

It appears that Louis Tomlinson has cut his hair. 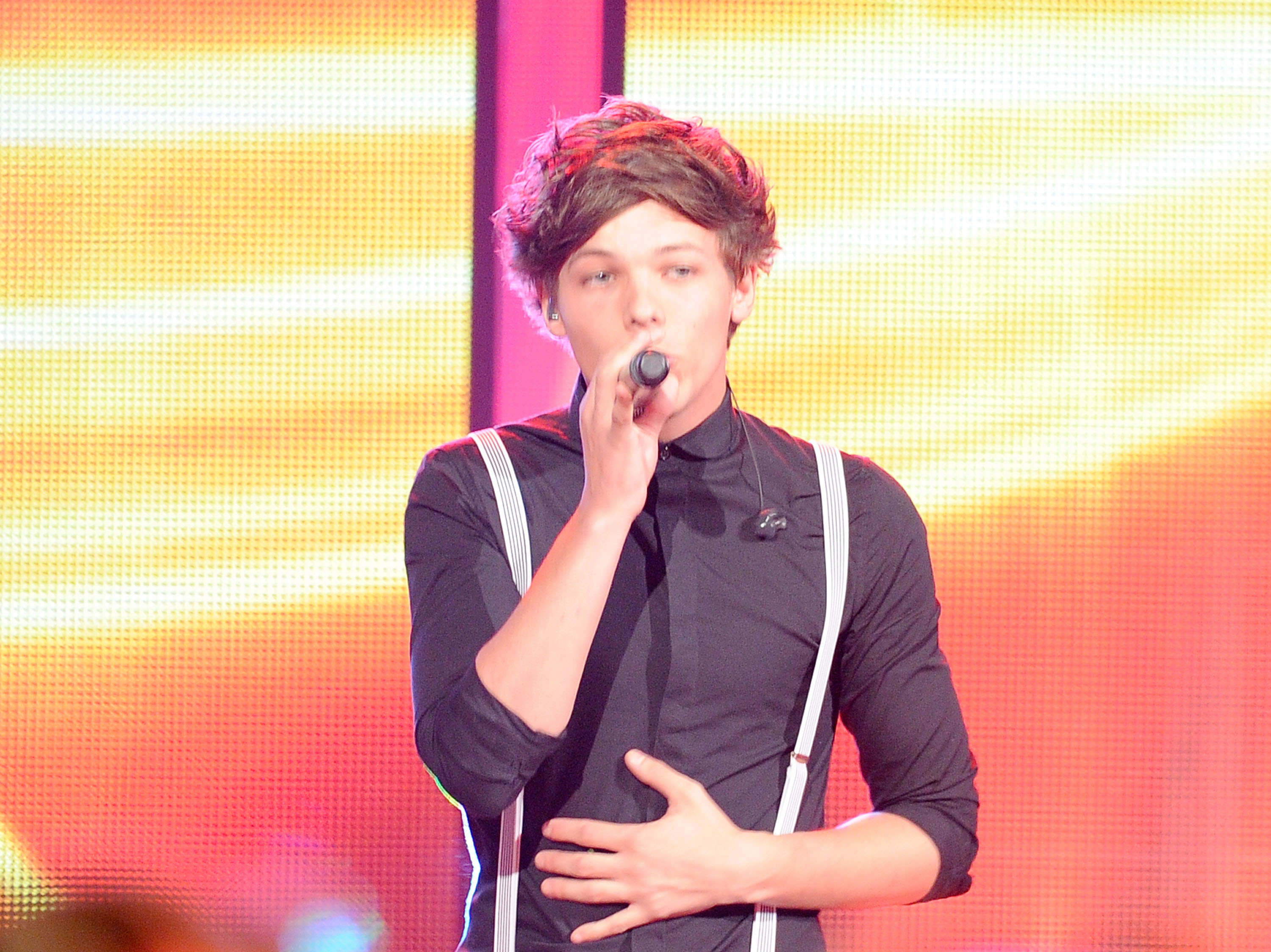 WE KNOW. HOW IMPORTANT IS THIS NEWS?

Whilst his One Direction bandmates are signing solo contracts, acting in Hollywood blockbusters and chilling with their girlfriends, apparently Louis has taken a trip to the barbers.

Louis posed for a snap with a fan in London and this is when madness ensued on social media.

UPDATE || Louis with a fan today in London! pic.twitter.com/kqRo0jTe7H

Naturally, Directioners lost their minds over it on Twitter.

@OfficialWith1D TEARS ARE LEGIT COMING OUT OF MY EYES RN

@OfficialWith1D FETUS LOU
IS THAT YOUUUUU?

@OfficialWith1D 2010 LOUIS IS THAT YOU

@OfficialWith1D so his fetus came to the future? bc that's not 2016 Louis