The rumours have been around for a couple of weeks, but it looks like Danielle and Louis have definitely parted ways.

Not sure about you but we were seriously shipping these two and it seemed that they were in it for the long haul… Until fans started to speculate that the pair had broken up, and then we could hear our hearts breaking - and it looks like the fans were spot on. 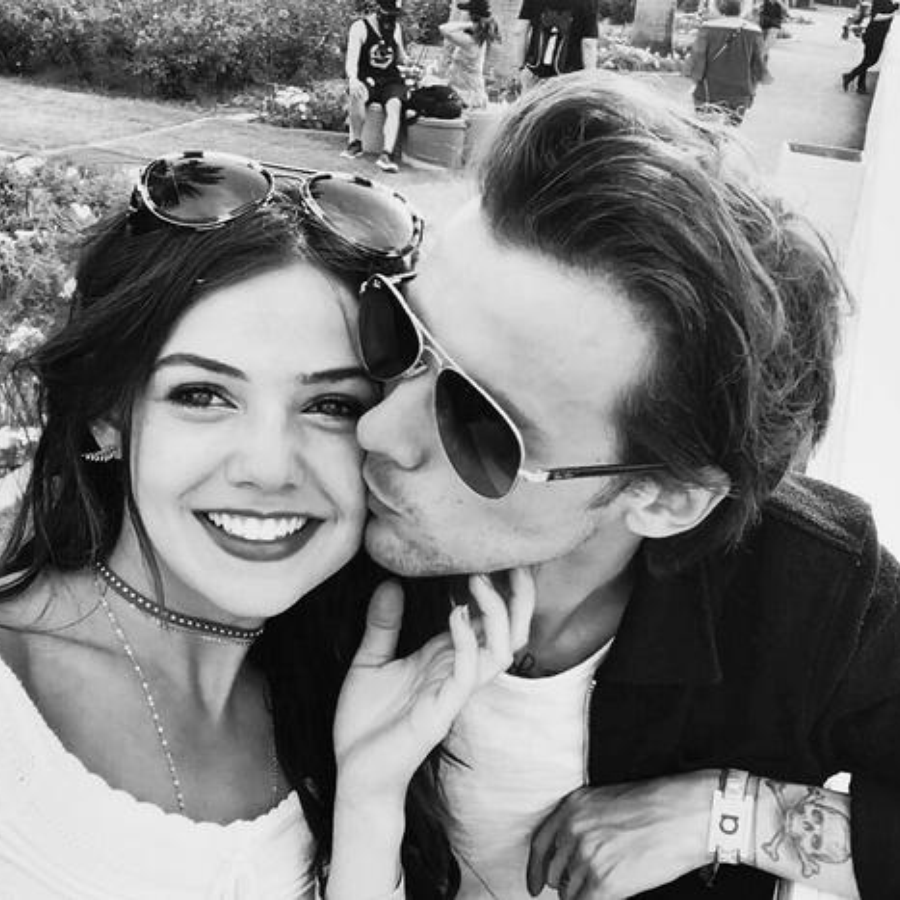 Although nothing has been officially confirmed by Louis or Danielle, sources have said the pair parted ways just after Christmas. An insider told The Sun, "Louis and Danielle have made the decision to split up but they are still going to be mates.

“They’re still talking to each other and there is no bad feeling whatsoever. It’s really sad because Danielle has been there for Louis through this horrible time.

“She has stood by him, remained loyal and continued to be a great support, which is exactly what he needs. Sometimes these things just don’t work out and for Louis and Danielle this was the best way forward.”

The couple had been together since November 2015 and speculation of a split had been rife on social media:

They Haven’t Been Papped Together Since 10th December.

Which is quite a long time given how much they have both been out and about separately. We would’ve thought that plans would collide at some point, no?

Photos Of Danielle Reportedly Holding Hands With Someone Else.

It was when these photos emerged that fans lost it because they’re pretty convinced that THIS is Danielle Campbell holding hands with another guy. Someone who is not One Direction’s Louis Tomlinson.

That said, the photos are very clear so we can’t confirm or deny it.

However, they also think that the guy is none other than Bella Thorne’s ex, Gregg Sulkin.

To add fuel to the fire, Danielle had posted photos on her Instagram about her time in London.

Not exactly hard evidence, but we’re just going to throw it into the mix.

Danielle DID post a happy birthday message to Louis a couple of weeks ago.

A photo posted by Danielle Campbell (@thedaniellecampbell) onDec 24, 2016 at 4:11am PST

Fans seem to think that this puppy in Louis’ photo is Danielle’s.

Danielle and Louis broke up? Isn't that her dog? Hmmm https://t.co/BZCCd9AHIe

Although others have done some SERIOUS digging about #PuppyGate.

So apparently the dog is Louis' and not Danielle's??? Niiiiice!

So this isn't Danielle's dog but Louis' pic.twitter.com/7Q3VcGFqeL

We're kind of gutted they've split up - they were definitely one BEAUTIFUL couple.