When you realise what 'Larry' is, you'll understand why...

When you're a celebrity, people will post all sorts of comments under your photos.

When you're a celebrity with a fan base like One Direction...well, good luck.

Directioners are known to be one of the most fiercely loyal fan groups around.

So when they all do something online, it's kinda hard to miss. 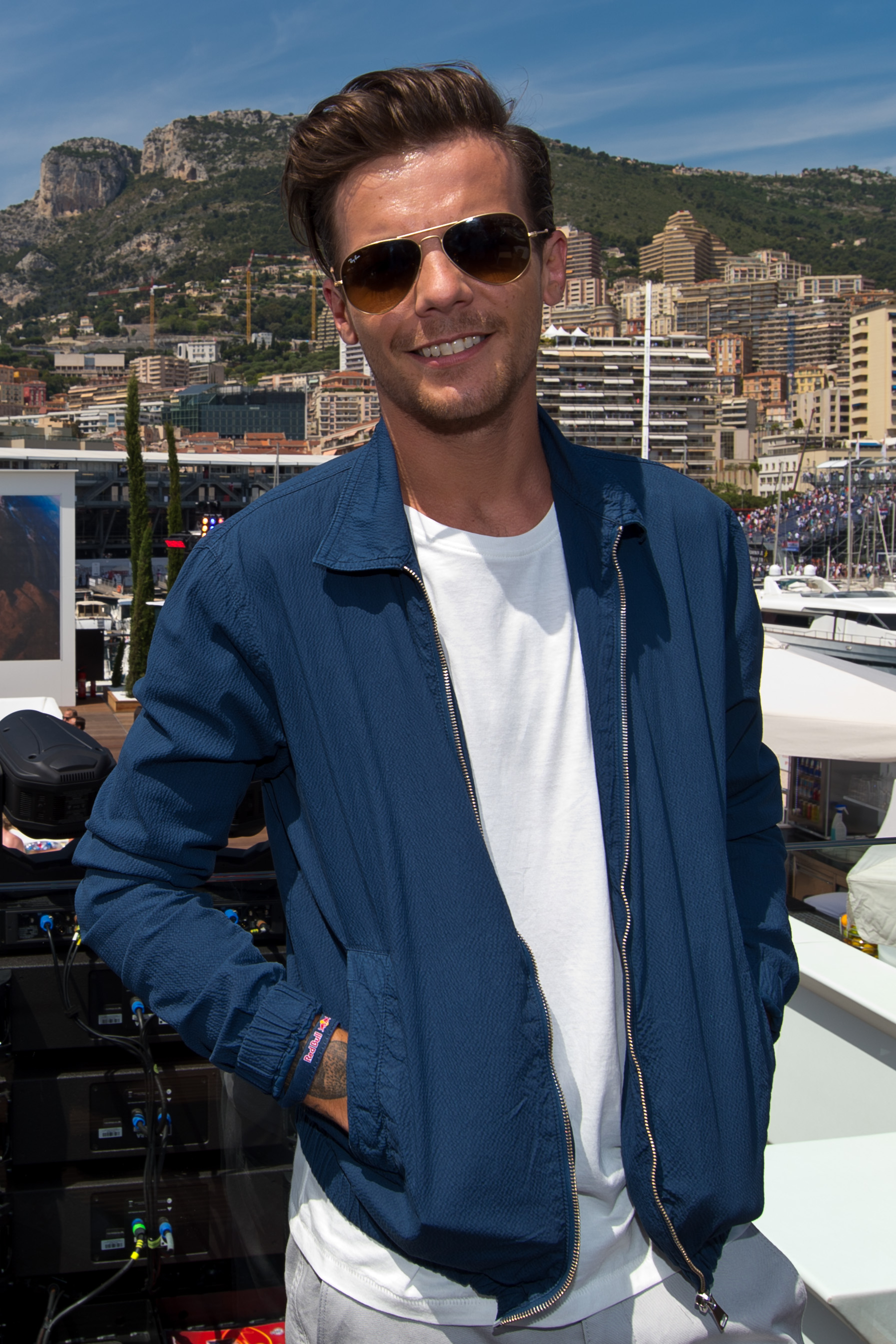 There's a fan-fiction romance that claims Louis Tomlinson and Harry Styles were a couple.

Of course, every good couple needs a 'couple name' and that's where 'Larry' comes in.

Louis has spoken out numerous times about how ridiculous he thinks the whole thing is, but that hasn't stopped fans being obsessed with the idea.

He couldn't really have been more obvious when he posted this Tweet back in 2012.

Fans still bombard the star with comments referring to it on social media.

In a final bid to end his 'Larry' nightmare, Louis used Instagram's new feature, which allows you to block certain words showing up in comments on your posts.

But after he blocked 'Larry, fans had to get creative.

So they decided to post alternative versions of 'Larry' and it totally worked.

'Larryyyyyyyyy', 'L A R R Y' and even 'Houis' began to spring up in his Instagram comments.

Surely it'll only be a matter of time before most versions of 'Larry' are blocked.

But it seems fans will always find a way to do whatever they want.