8 Reasons One Direction’s Louis Tomlinson is Gonna Be The Best… Dad…EVER!!

We can't think of anyone more suited to becoming a dad than Louis Tomlinson and we have the proof right here.

The world has become an all-round brighter place since Louis Tomlinson and Briana Jungwirth welcomed their baby boy into the world on January 22nd 2016.

WATCH One Direction's last EVER music video...for now. (Warning: you might cry just a little)

Now the moment has arrived we can't wait for this little guy to grow up! And who better to raise him than the one and only Louis Tomlinson.

I'm pleased to say my baby son was born yesterday :) He is healthy and pretty amazing :) I'm very happy!!

To fully appreciate why Louis is destined to be the perfect Dad, we think you should read this article whilst listening to Louis' very own choice of song...'Daddy Cool'.

Let's have a look at why exactly Mr. Tomlinson will make the perfect papa.

He's already got the basics nailed to a tee, obviously. 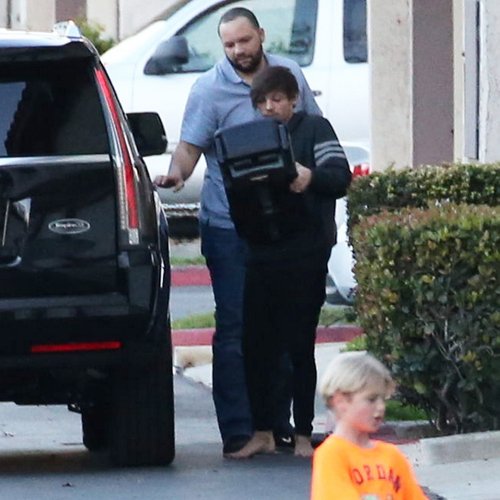 Just a few days into fatherhood and its as if Louis has been doing this his whole life #Natural.

We expect them to only ever walk from place to place like this for the rest of their lives. Anything less and we'll be disappointed.

Lullabies? Not a problem for a chart topping pop-star Dad.

He's sung in front of tens of thousands of people at Capital's Summertime Ball, we think a lil rendition of 'Twinkle Twinkle Little Star' might be a walk in the park for Louis.

Kids already LOVE him... look at how big that smile is!

Buzzing with this photo of me and the little lad! pic.twitter.com/S1bWd9k5xM

If these are the types of grins he brings kids who aren't even his, imagine how wide he could make his own boy smile!

He'll ALWAYS be ready for a kick about with the little guy. 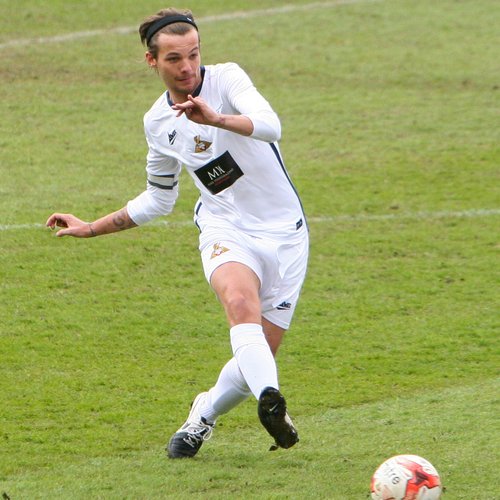 Plus we'e pretty sure he could take his boy to ANY football match he likes. Ah, the footie possibilities are endless!

Is there anything this man can't do? On this evidence we can only imagine Louis hitting a home run when it comes to fatherhood. We believe in him!

He is a family man through and through.

Lets face it, if you were a 24 year old multi millionaire, you'd expect some flash tweets of cars, homes and sweet clothes but NOPE! Louis is as down to earth as it gets, he shared this adorable snap of his Nan to his 21 MILLION followers. #Aww

His silly face game is right up there with the best...

Let's just put it out there, babies don't care about comedy. The sooner we take a page out of Louis' book and start practising these faces, the better we'll all be at parenting.