We Googled it. The dinosaurs are worth £1500 each.

Liam Payne has been revealing quite a lot about Cheryl as he’s out and about promoting his new single, 'Strip That Down'.

Turns out though that despite being a mega popstar, even he makes mistakes when he’s drunk. 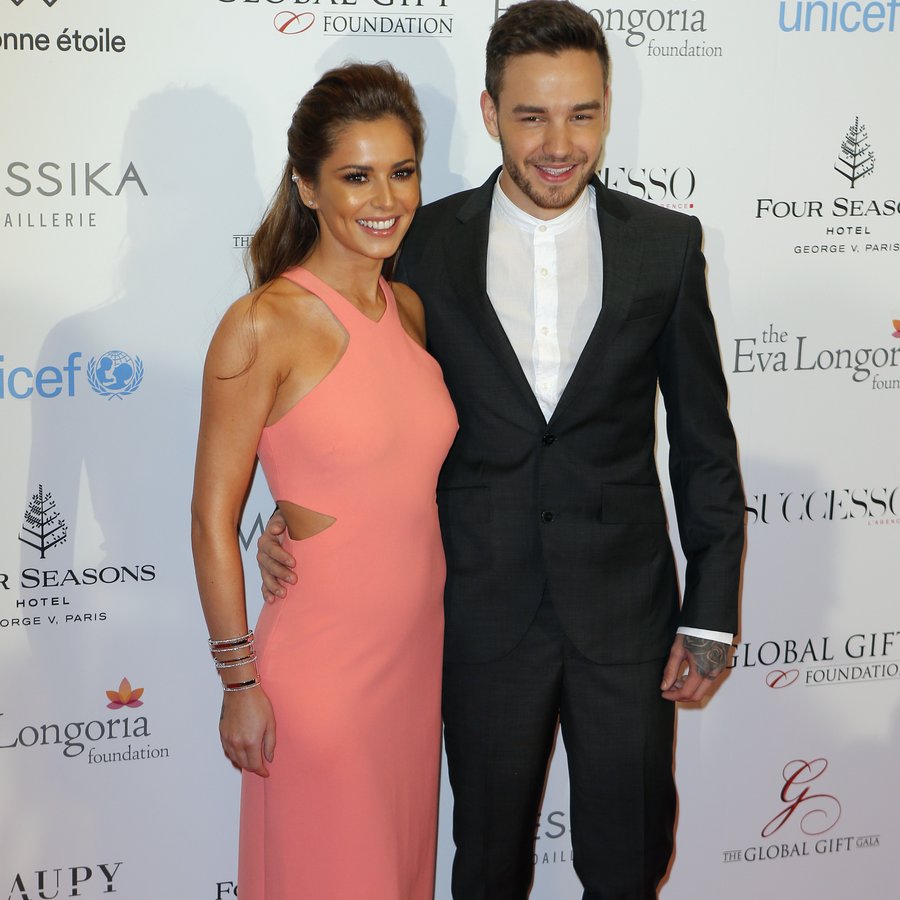 He’s recently revealed that he was forced to hide life sized dinosaurs in his garden after he bought them drunkenly off the internet.

“My missus was pregnant and I was meeting her dad for the first time so I thought I had better get rid of the life sized model dinosaurs I had in my garden. I had bought them drunkenly off the internet”, he candidly revealed.

Liam, if you’re ever reading this, we’d be totally okay to adopt those dinosaurs for you.

And it turns out that when it came to the start of their relationship, he and Cheryl had such jam packed lives that he only met her dad after they knew they were expecting baby Bear.

Either way, we’re pretty sure that Chezza’s Dad is over the moon with being a Grandad!

In other news, Liam also announced that none other than Simon Cowell actually helped the pair get together.

“I told him how hot I thought she was. Weeks and months went by and then Niall said, ‘You’ll never guess who fancies you!’ Apparently he had been with Cheryl when Simon told her that I fancied her - she had turned bright red and left the room”, he stated.

CUTE OR WHAT?! Niall is just casually playing matchmaker left, right and centre.