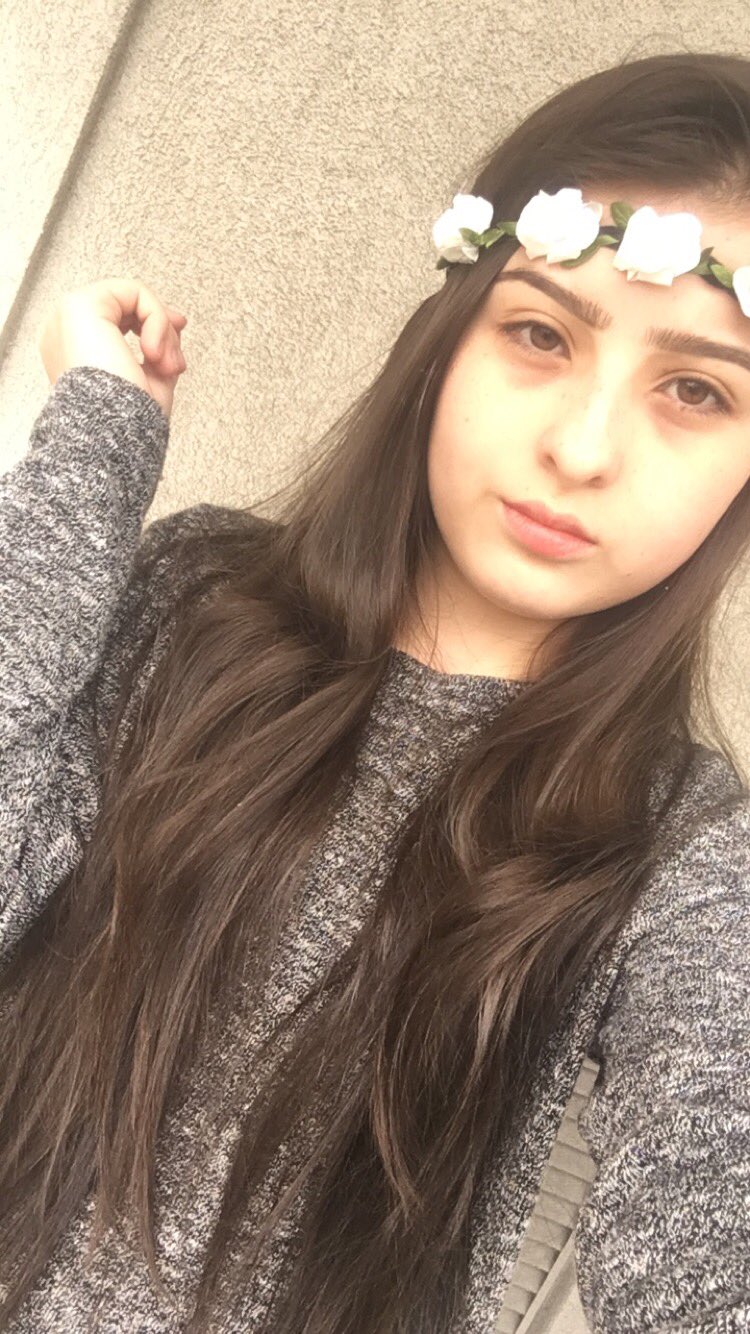 To cut a long story short, she had her wish granted and just a few days ago she got to FaceTime *actual* Harry Styles and of course it was on a MASSIVE BLOODY SCREEN.

THANK YOU SO MUCH HARRY I LOVE SO MUCH YOU ARE MY WHOLE WORLD @harry_styles & @MakeAWish THANK YOU FOR EVERTHING pic.twitter.com/hyTPavbzQA

Basically, Andrea had the best time ever

HE KNEW WHERE I WAS FROM #VENEZUELA AND HE KNEW MY NAME. I CRY LIKE 10 MINS IT WAS AWESOME HES FAV TATTO IS ANNE'S A BC IS SMALL

Of course Harold pulled out some of his absolute killer one liners...

And she showed him her phone background, a picture that was leaked through Anne's iCloud

WHEN I SHOWED HARRY MY BACKGROUD HE LAUGH angel pic.twitter.com/ZArky4TL0N

Plus Andrea got him to wish her mate Victoria a Happy Birthday - BFF or what?!

What d'ya make to all that then? We're guessing he didn't FaceTime with her own personal phone because we'd be saving that number like nobody's bloody business.

> QUIZ: How Well Do You Know One Direction?

> 10 Reasons To Be Jealous Of Harry Styles