OMI Smashed His Debut #CapitalSTB Performance With The Song Of The Summer, 'Cheerleader'!

OMI brought the Caribbean flavour to the Ball with one of the biggest hits of the summer - THAT'S how you do a debut performance!

It was a gorgeous day at Wembley Stadium, so what better to top off the sunshine than a bit of OMI and the biggest song of the summer? It's no wonder 80,000 of you were dancing along!

Smashing his debut performance at Capital's Summertime Ball with Vodafone with his Big Top 40 number one hit 'Cheerleader', OMI brought the Caribbean vibes to London's Wembley Stadium - and you guys were LOVING his performance. 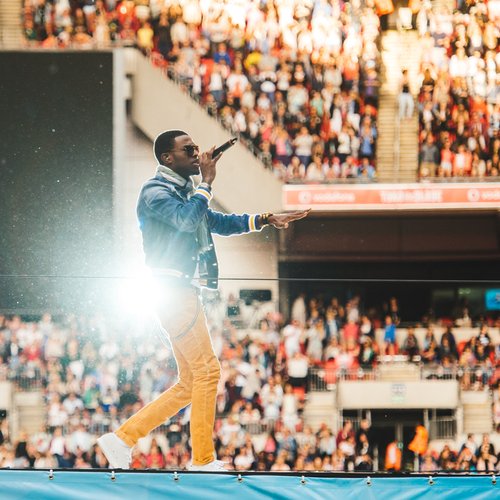 OMI asked the crowd, "Where are all my cheerleaders? Let me hear you scream! All my beautiful cheerleaders over this side, let me hear you SCREAM!" - hearing 80,000 people singing his song back was a pretty epic moment!

The fans in the stadium were LOVING OMI's 'Cheerleader' live: 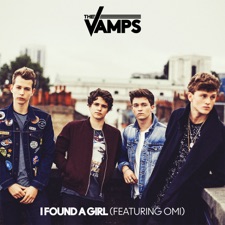 I Found A Girl
The Vamps Feat. OMI
Download on iTunes 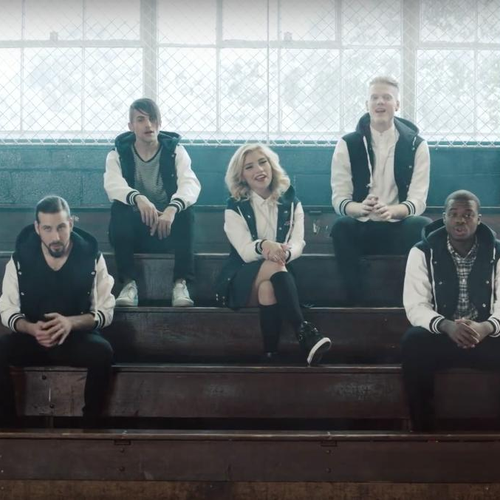 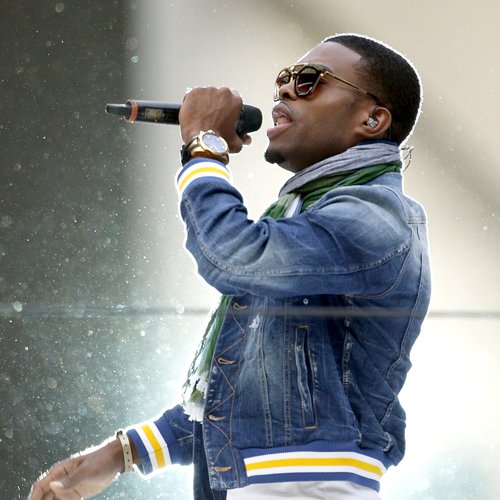