"I Can't Help But Be Nervous!" - Olly Murs Tells Us ALL About His New Job Hosting The X Factor UK 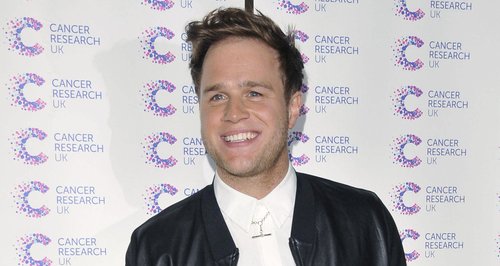 The 'Up' superstar also reveals he was in early talks to be a judge… before wanting the hosting job EVEN more.

Olly Murs cannot WAIT to take over with his co-hosting role on The X Factor this year, and he's been telling us ALL about how he's feeling about taking on the big TV gig.

Olly and former Xtra Factor co-presenter Caroline Flack will take over hosting duties from long-time presenter Dermot O'Leary for the 2015 series of the show, and while Olly's PRETTY nervous about it… he's also very excited!

"I think it's great, I mean, obviously you can't help get nervous about it," Olly told Dave Berry and Lisa Snowdon this week. "I never wanted to replace Dermot [O'Leary].

"I never wanted to present the show on my own, I think presenting the show with Caroline [Flack], I'll have a lot more fun," he explained. 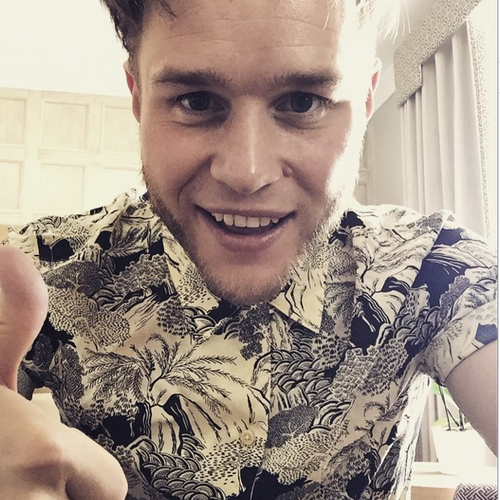 Olly ALSO revealed there were early talks about whether he could become a judge panelist on the show, before they agreed he'd be much more comfortable taking on hosting duties.

"It was spoken about, but I just thought presenting the show with Caroline was something I thought was really exciting," Olly added.

Olly was announced this week as part of the bill for the Capital Summertime Ball 2015 with Vodafone this summer, on Saturday 6th June, as he joins our most insane line up… EVER!

Keep it Capital Breakfast this week as we reveal even MORE amazing hit music stars who'll be joining us at the Ball for our most insane line up… EVER!

WATCH: Olly Murs In Action With Demi Lovato In Their 'Up' Music Video.