Cheeky! Olly Murs Just Asked One Of The Saturdays Ladies Out LIVE On Air

It looks like the Vodafone Big Top 40 has become the go-to place for the stars to ask one another out!

Olly Murs' latest single 'You Don't Know Love' made its SIXTH week in the Vodafone Big Top 40 countdown this Sunday and it is safe to say Olly was beside himself with joy!

However Mr.Murs had something particularly interesting to ask Marvin when they got to chit-chatting on air.

He's got his eyes on Mollie King! After letting Marv know exactly who he wants to get his 'netflix and chill' on with, Olly was quick to add that he's looking for a girl who will 'sit down and what the footie with' him, awww. 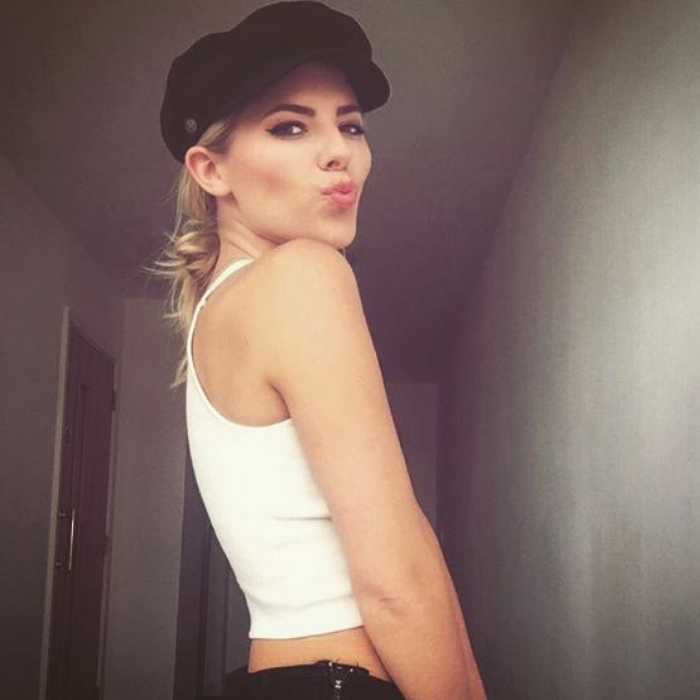