LISTEN: Olly Murs’ New Song ‘Kiss Me’ Has Arrived And You LOVED It!

Get your first taste of new music from Mr. Murs with his uplifting new single.

After a quiet summer on the new music front Olly Murs is back with a surprise new single called ‘Kiss Me’ which arrived Capital for the FIRST time this morning (9th October).

Dance Like Olly Murs: 8 GIFs To Help You REALLY Pick Up The Ladies

The ‘Troublemaker’ star has released the track as the first taste of new music from his upcoming special edition release of ‘Never Been Better’ - out 20th November - which will all boost FOUR other new tracks.

The single ‘Kiss Me’ is out now and is a BIG contender in the race for number one on the Vodafone Big Top 40 this Sunday.

The #MursArmy will clearly be pushing hard for their man to make it to number one, judging by how well the track went down after our first play:

Got in the car just in time to hear kiss me, that's what you call timing #NewOllyOnCapital #kissMeToNumber1

#NewOllyOnCapital omg Wow. my aim is to know all the lyrics by the end of the weekend @ollyofficial #KissMeToNumberOne @CapitalOfficial it

The album will also come with a live tour DVD from one of Olly’s gigs at London’s The O2 from the ‘Never Been Better’ tour earlier this year.

PLUS…. Olly’s new single ‘Kiss Me’ was co-written by fellow UK pop star Taio Cruz. This is gonna be GOOOOD!

Tweeting us @CapitalOfficial with #NewOllyOnCapital to let us know what you think of Olly Murs' single 'Kiss Me'. 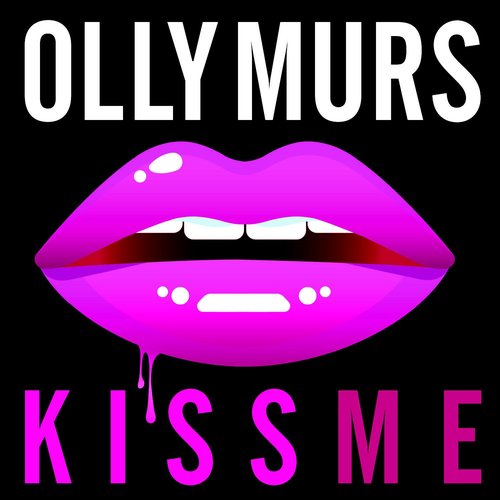