Olly Murs Talks Justin Timberlake: "I Want To Grow My Hair Like His" – Video 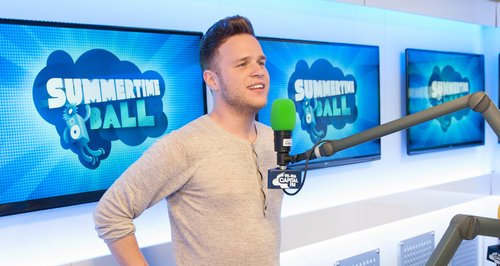 The 'Hearts Skips A Beat' singer speaks backstage at the Summertime Ball 2013.

Olly Murs told Capital that he has been inspired by Justin Timberlake to grow his hair in a similar fashion to the host of the Summertime Ball 2013.

The 'Troublemaker' singer said he had been hanging backstage with the 'SexyBack' star and joked that he gave him all his best lines to say on stage.

The Essex star joked about how much he was looking forward to seeing his opening montage before the start of his set and he has also been enjoying watching Justin doing his thing on stage.

He also hadn't had the chance to bump into Robbie Williams but said he was looking forward to catching up with his touring bandmate. 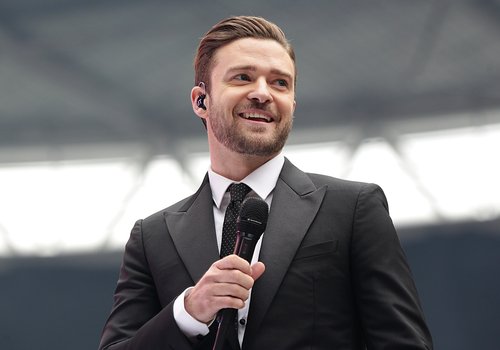 Olly heads out as support act for Robbie's 'Take The Crown' stadium tour in the coming weeks.

Watch Olly Murs speaking to Capital FM backstage at the Summertime Ball 2013 below: