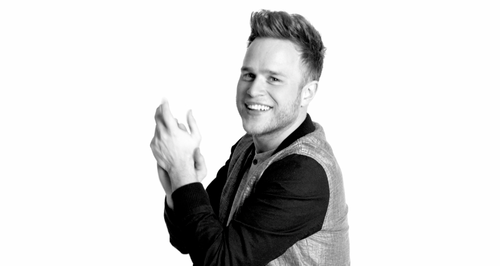 The 'Troublemaker' was announced during a phone chat with the Rizzle Kicks on Capital Breakfast this morning.

Olly Murs is set to make his third appearance at Capital FM's Jingle Bell Ball after being confirmed to appear on the line-up for this year's event.

The announcement was made during a phone call between Rizzle Kicks star Jordan and Olly on Capital Breakfast this morning (6th November).

The 'Heart Skips A Beat' singer will be performing at London's O2 Arena on Saturday 7th December on a line-up that already includes the likes of US superstar Katy Perry, James Arthur, Naughty Boy, Ellie Goulding and of course the Rizzle Kicks boys.

As well as being one of the most successful artists to ever emerge from The X Factor, Olly recently headed out on tour with Robbie Williams and has four Vodafone Big Top 40 number ones to his name.

Listen to Olly Murs and Rizzle Kicks star Jordan chatting about the Jingle Bell Ball below:

The British star also unveiled the video for his new single 'Hand On Heart' this week – which features a cameo from Robbie Williams.